1st week of free admission to museums: attendance is on the rise 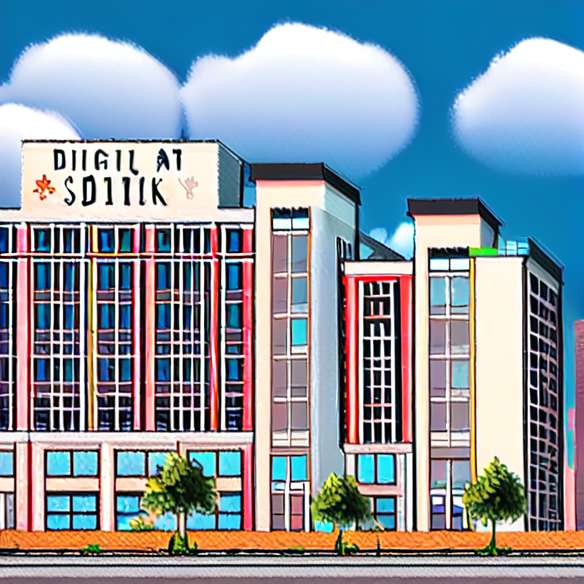 The experiment was announced by the Minister of Culture and Communication, Christine Albanel, last October 23 and officially implemented on Tuesday, January 1.

According to Marie-Christine Gérand, head of communications at Museum of Cluny-National Museum of the Middle Ages: "We carried out a first assessment on the first days, from Wednesday 2nd to Monday 7th January, and noticed an increase in the number of visitors. Museum 56% compared to the same period last year. Of course, this increase is not significant because the free test was set up at the end of the school holidays. A real assessment can be made in a few months".

The test of gratuity in fourteen museums in France is effective from 1 January to 30 June 2008 on permanent collections. 18-25 year olds will also benefit from a free night, from 6 pm to 9 pm, for Museum Center Pompidou Center for Modern Art (Wednesday), the Museum Orsay (Thursday), Louvre (Friday) and Quai Branly (Saturday).

This experimentation will be the subject of a study and a report in order to renew or not the experiment.

The museums who are currently experimenting with the system are:

In other regions:
- the Museum of the Navy of Toulon (Ministry of Defense)
- the Museum national castle Pau (birthplace of Henry IV)
- the Tau palace in Reims, which presents the objects of the coronations of the kings of France
- Jacques C? ur Palace in Bourges
- Pierrefonds Castle
- the Museum Adrien Dubouché National Porcelain Museum in Limoges
- Oiron Castle
- the Museum Magnin in Dijon