2013 chocolate show: the people started fitting out for the show! 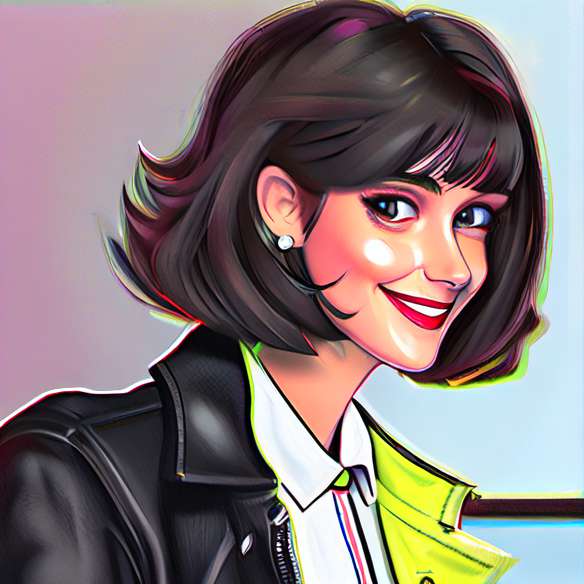 On October 29, the Chocolate lounge will kick off before the grand opening to the public the next day. At the opening night, as every year, a parade of dresses chocolate is organized with many personalities to present them.
Last year, Adriana Karembeu and Audrey Pulvar set fire to the podiums. But the cast of the 2013 edition is just as tantalizing. We will find many personalities of the world of the small screen, but not only.
Sophie Thalmann, Marion Bartoli and Natacha Polony, stars of the podiums
The beautiful Sophie Thalmann will also be there. She is also one of the first personalities to have discovered the creation in chocolate she will wear during this launch party. The former Miss France 1998 will be the model of a night for the chocolatier of Fontainebleau Frédéric Cassel. He worked with stylist Philippe Model to create this real work of art that has many surprises.
Among other expected people, we note in particular the presence of the sports Marion Bartoli. The winner of the last edition of Wimbledon has since surprised her world by retiring and confiding to adore fashion. She will make her debut at the event. Eglantine Emeye, Marie-Angel Casalta, Natacha Polony, Dounia Coesens and Hapsatou Sy also played.
The 2013 edition of the Salon du Chocolat will open its doors to the public on October 30th. Located in the Exhibition Park of the Porte de Versailles, it will offer many stands and workshops until November 3.