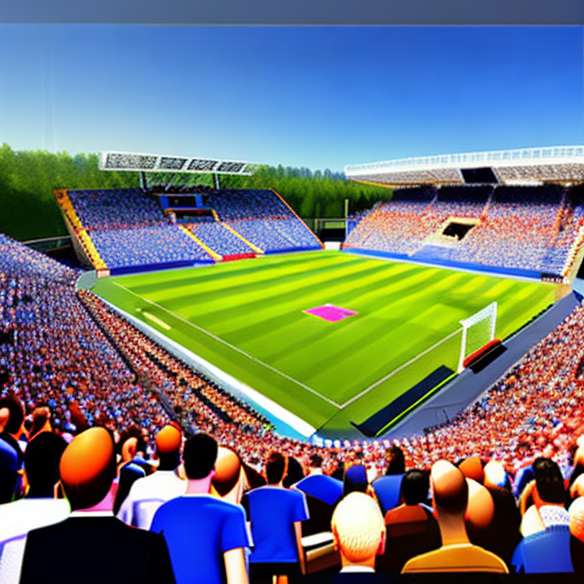 Because footballers are also acrobats, wrestlers and singers. And sometimes even, comedians.

Because a Ronaldinho who DANCES SAMBA with his ball, dribbling a few opponents in passing, it's really beautiful. Especially since he always does it with a smile.

Because Zidane is none other than the third man of my life, after my man and my son, thanks to his humanism, his simplicity, his talent, and, well, okay, a little bit his physique.

Because having spent my holidays among British rugbymen, no doubt: footballers are not necessarily the most gruff, or the worst singers.

Because everything is always possible in football, the suspense remains intact until the last minute.
- At Euro 2000 The Blues equalized, then won the Euro at the last minute while the Italians had already cut the champagne in the stands. (Enjoyable.)
- At Euro 2004, the Blues, led 1 to 0, finally won the match 1 to 2 in the very last moments (thank you Zizou).
- In Germany, at the 2006 World Cup, the Blues won, again in the last minutes, the final against the Germans, 2 goals to 1. (We bet?)

Because in a team, whether Portuguese, British or French, we understand each other. And that nothing federates more than a team we love.

Because by comparing the IQ of footballers to that of blondes, we forget the essential ... To win wonderfully his life in realizing his dream, I want to be silly like them.

Because when I see Juninho kiss Coupet in Lyon, or Zizou kiss Henry in Hanover, I would want to be their T-shirt sometimes. But not after the match. Just before, in the dry and warm.