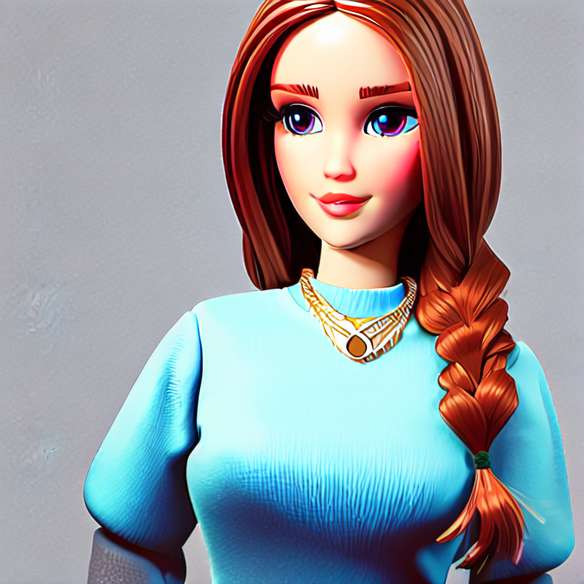 What is Kidexpo?
From this weekend, from Saturday 27 to Tuesday, October 30, 2012 in Paris, Porte de Versailles, the whole family will be able to have fun at the Kidexpo Salon. On the agenda, more than 100 free workshops for children from 4 to 14 years old. Permanent animations with 300 exhibitors on 20,000 m² of exhibition space. Pedagogical, fun and interactive, for 6 years, the activities presented at the Kidexpo show still seduce as much as a few weeks of Christmas. Surprises? You will have all throughout the show and small will not be able to miss Barbie.

Barbie sees life in a big way
On the occasion of the launch of Barbie Photo Fashion, Mattel has booked a surprise for little girls, fans of this doll with blond hair. Indeed, during the Kidexpo Fair, Barbie Photo Fashion will dominate all the stands of the show since it will be almost 5 meters high. The children will be able to take a picture and then discover them on the giant screen built into his t-shirt. Experience Barbie Photo Fashion Show will continue on Facebook as well as on mescréationsbarbie.fr during 3 weeks during which the girls will be able to send their photo which will be subjected to the vote of the Net surfers. Winners will receive gifts Barbie.

Barbie Photo Fashion for Christmas?
For Christmas, exit Barbie Princess, it's Barbie high tech that takes over. For those who wish to be both a photographer and a fashion designer, Barbie Fashion Photo will be the ideal doll. Indeed, Barbie camera has a small LCD screen under the chest, and a heart-shaped trigger on the waistband. This system will allow little girls to take pictures of themselves as stars and see the photos in transparency on the t-shirt of Barbie and scroll them. What to dream fans of Barbie, which will store up to 100 photos and customize them on the computer.

The Barbie Photo Fashion Show will be sold 72?