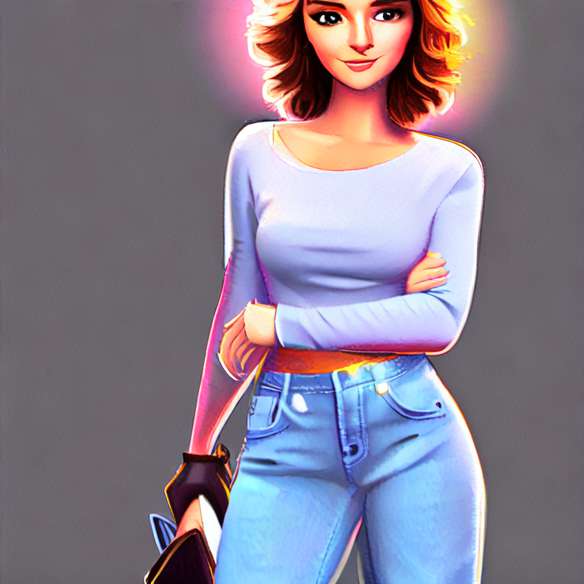 Marianne James, a singer known to the general public for her presence on the jury of the Nouvelle Star, has teamed up with La Redoute for a special collection.
Marianne James will create a line spring-summer 2008 for Taillissime, the brand dedicated to large sizes.

The press release issued by the redoubt specifies that the collection of Marianne James continues "the ambition to break the diktats of fashion and offer round women the opportunity to express themselves".
The collection imagined by Marianne James is composed of "twenty pieces she would dream to find in store". The singer herself tested the finishes, the comfort and the fall of each garment composing the collection. She wanted to offer models "both close to the body and highlighting the forms to make them attractive and ensure the pace of women round". Their sizes of the Marianne Jame line range from 42 to 62.

The other prestigious guests of this edition are F

Françoise Hardy and her son Thomas Dutronc are also invited to the catalog La Redoute. They will play the models wearing a selection of designer claws and signed products La Redoute Creation.