A woman at the head of Chile 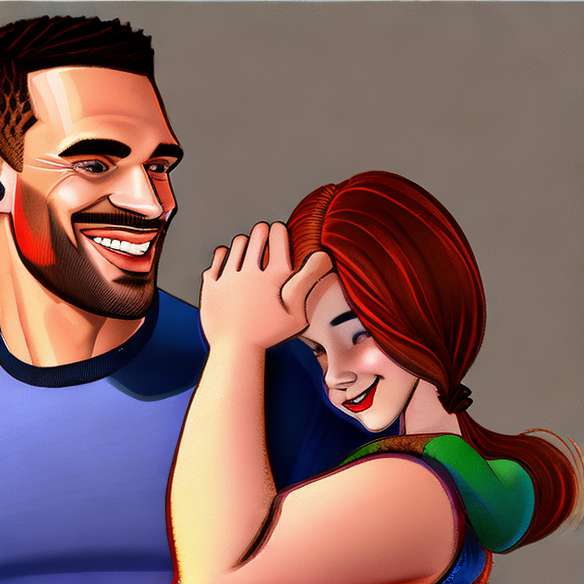 "Who would have thought 20 years ago, ten years, even five years ago, that Chile would elect a women President ? (...) Thank you for inviting me to lead you on this journey, "said Michelle Bachelet Sunday evening to several thousand jubilant supporters gathered in front of his campaign headquarters in central Santiago.
After counting 99% of the ballots, the center-left candidate won 53.49% of the vote and her right-wing opponent, the billionaire entrepreneur Sebastian Pinera, 46.5%. The latter acknowledged his defeat and congratulated the new president, symbol of the "struggle of millions of women to achieve their rightful place. "In fact, Michelle Bachelet also became the first women elected at the head of the State by universal suffrage, in his country and in South America.
The outgoing President, the Socialist Ricardo Lagos, congratulated his Dauphine by phone, saying that his "task will be difficult" and promising him all his support. "Your abilities will allow us to have a great government, a great women President, "he said, she invited him to a working breakfast on Monday and was cheered by the crowd of supporters who came to support her.

"President of the citizens"
While the tenors of the Democratic Concertation, a coalition of Christian Democrats and Socialists in power for 16 years, celebrated its victory in front of the television cameras, Alameda, the main avenue of Santiago, was filled with protesters and motorists expressing their joy with honking. In front of his supporters, the new head of state evoked the memory of his father, who died under the dictatorship, promising a new stage of Chilean political life as "president of the citizens".
The unconventional "Michelle", agnostic in a predominantly Catholic country, single mother who raised three children of two different fathers, announced Sunday that she would form a "joint government", half women. This pediatrician by profession, the daughter of a died aviation general tortured by her peers soon after the coup d'etat of Augusto Pinochet, tortured and exiled herself, symbolizes the reconciliation of the country with its past.

Focus on the social
As Minister of Defense - first women in Latin America - between 2002 and 2004, she was able to bring civil society closer to the army, which has earned her great popularity. Michelle Bachelet's victory consolidates the "progressive" orientation of the Latin American continent, but is ideologically closer to Brazilian President Lula than to the recently elected Aymara Evo Morales of Bolivia or Venezuelan President Hugo Chavez.
Its program provides for continued openness to foreign investment and the signing of free trade treaties, which have allowed economic growth of 6% per annum and the fall in unemployment to 8%. She pledged Sunday to focus on the "social", improving pension system and public education and reducing poverty that still affects 18% of 15.5 million Chileans.