Alexander McQueen: Why he will not go to Paris Fashion Week 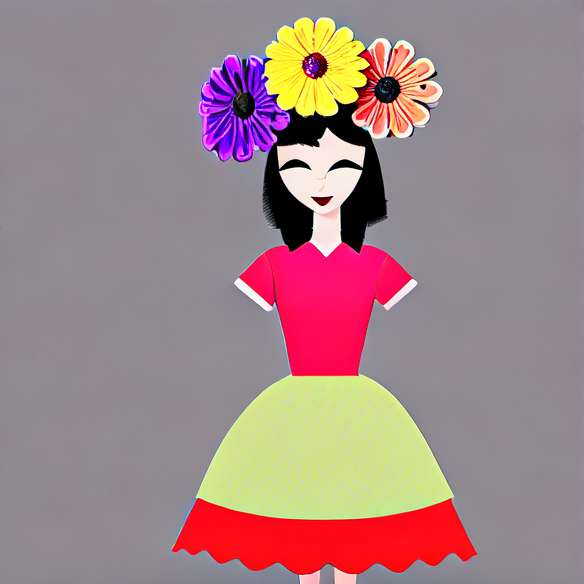 New rebound within the fashion sphere. After the big come back of John Galliano and some modifications in the planning of the next week of the fashion Paris (the fashion houses Cacharel and Givenchy who announced not to scroll), the brand Alexander McQueen also talk about her.

Scheduled during the week of February 26 to March 6, the Fashion week autumn winter 2013-2014 taking place in Paris, will not see the house Alexander McQueen. Unlike Cacharel, which canceled its show following the recent takeover of its collections internally and Givenchy for economic reasons, McQueen House will not ensure its show but will organize a presentation. Indeed, Sarah Burton's current Artistic Director is pregnant with twins, and will be on maternity leave in London during this time. This is not a first in the world of fashion. Remember, the Director of Celine, Phoebe Philo had also had to cancel her parade to complete her pregnancy.

Although at each Fashion Week, the McQueen fashion show is a sensation with the most spectacular creations of each other, the brand will organize a small presentation of its collection on March 5 at 16:30. The House Alexander McQueen will be back on the podiums of the Parisian capital for the spring-summer 2014 season.