All about the blood group diet 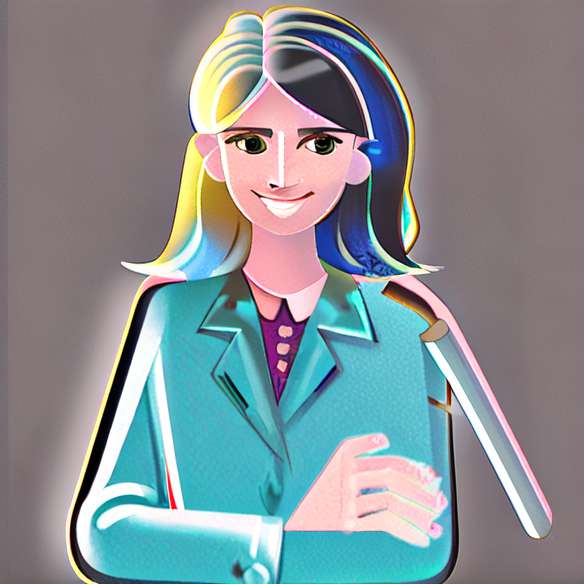 What is the blood group diet?
The diet according to the blood group comes from a theory on the evolution of the researcher Peter J. d'Adamo that he develops in the book 4 Blood Groups, 4 Lifestyles. According to him, the different blood groups would not have appeared on the planet at the same time. The oldest would be group O, which dates back to 50,000 BC, then group A and group B, ending with AB in 900 AD. From these different periods, diets different types of food, adapted to the period of appearance of the group.

For us today, this means that our mode of nutrition and our metabolism are closely related to our blood type. And so, depending on our blood group, we will not have the same way of assimilating food.

To each group diet :

Group O, the hunter
Group O, according to researcher Peter J. d'Adamo, the first blood group to have appeared. It corresponds to the first men, whose diet was rich in protein. These men were indeed great hunters, feeding on animal flesh, berries, insects, roots or leaves.

Thus, today, the people of the group O, can privilege the meats, in ancestor of the hunters that they are. On the other hand, since agriculture was not yet developed at the time, cereal products as well as dairy products are to be eaten in smaller quantities.

Exercise level, their metabolism should allow them to indulge in intense sports activities.

Group A, the farmer
Group A appeared in Asia and the Middle East around 25,000 BC. The first men to develop group A were sedentary, who developed the crop and livestock. Their diet food was made up of more fiber and started to introduce dairy products.

People in group A will therefore have to eat less vegetables and cereals in their diet. However, they must eat less meat, and still eat dairy products very moderately.

Still according to Peter J'd'Adamo's theory, people in group A should focus on calm and relaxing physical exercises such as Yoga or Tai Chi.

Group B, the nomad
Group B, meanwhile, appeared around 15,000 years before Christ. The men of this new blood group were nomads, traveling in the highlands of Mongolia and the Caucasus.

Group B people can afford a varied, balanced and close to nature diet. They are also the only ones to be able to consume without worry a great variety of dairy products. Thus, green vegetables, meat, dairy products must be part of diet Group B. However, they must avoid white meats, oils, peas and dried vegetables.

Perspective exercise, swimming or walking are ideal activities for people in group B, who find here the moderation that characterizes them.

AB Group, the chameleon
The AB group is the most recent. It appeared in the tenth century AD, and contains the characteristics of group A and group B as its name suggests. Coming from a mixture of European and Mongolian populations, the more rare members of the AB group inherit the same prohibitions as groups A and B.

In this way, AB group people will have to eat fish and dairy products as well as green vegetables. Red meats, some peas and pulses, as well as some cereals are however to be avoided.

AB group people will also be able to focus on gentle exercises and relaxation in their search for thinness.

The limits of the scheme
However, as for all diets, the diet depending on the blood group must remain a short-term diet. Indeed, make it a diet for life could lead to deficiencies, especially for blood groups that must avoid dairy products for example.
It can also be considered as a new way of feeding, respecting its biology. Dr. Peter J.Adamo intends to offer a way of life adapted to each group, which can lead to a better and longer life. The diet long-term food must take into account the advice of the doctor, without completely prohibiting categories of foods that are essential for our well-being.

Blood Type Diet: Does It Work? | UCLA Center for Human Nutrition (May 2022)