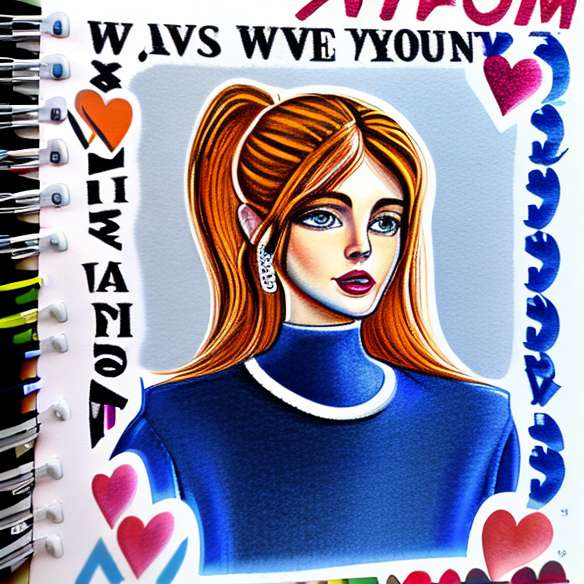 How is the Lion behaving
Bold and proud, the Lion is sure of himself. Narcissistic, he is ambitious and very sensitive to others. He hates mediocrity, has a taste for power, responsibility, with a taste for honors. Angry by nature, it can explode in tantrums for annoyance. Generous, he ignores pettiness, he carries in him a certain idealism and a certain sense of justice. With a keen intelligence, he is capable of brilliant syntheses.
Health side
It is a force of nature, but it has some weaknesses: his eyesight, his heart, his back, hypertension ... He must avoid too rich foods, harmful to the circulation. He must also learn to get off his feet, to distract himself and to relax. Yoga and tai chi chuan are recommended.
Heart side
In love, the Lion is protective. The beloved must be an object of pride, for him, the Lion is able to surpass himself ... He asks in return an unfailing admiration. He needs a rich emotional relationship and the ability to express quality sexuality. His fidelity is not assured, but when he becomes a parent, the Lion is a responsible parent who will be attentive to his children to help them come true.
Business side
It is made for diplomacy, art (museums, galleries, fashion, theater, cinema, painting, singing). He likes to play as much as to stage. He can also get into politics or succeed in business, banking ...