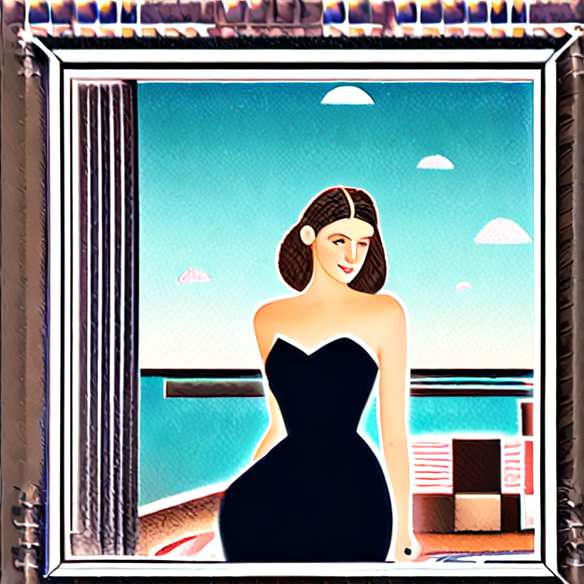 Berenice Marlohe endlessly draws our attention with Evening Dresses ultra glamorous. She is currently in full promotion of the movie Skyfall where she embodies the latest James Bond Girl to date. Little Frenchy had hardly been successful in the cinema before the interpretation of this role. Berenice Marlohe take advantage of this mediatization to make prevail his fashionista side. Each of his Evening Dresses, at each appearance, is meticulously chosen to enhance the pretty forms of the actress. Berenice Marlohe relied on Giorgi Armani's mythical sculptural dresses during his last appearance on the red carpet.

The Evening dress of Berenice Marlohe consists of two trapezoid shaped details on the bottom of the dress. These are the sculptural secret of his Evening dress. The set is very tight so as to subtly reveal the perfect curves of the French actress. The one shoulder bodice brings an undeniable glamorous touch.
However, we regret the semblance of falsely neglected bun for which she has opted. We picture that Berenice Marlohe wanted to play with the contrast between the strict / drawn appearance of the dress and the fuzzy side of her hairstyle. But we would have simply preferred to see it with a loose brushing. The whole remains nevertheless very harmonious.