Back in the 60's with Patrick Modiano 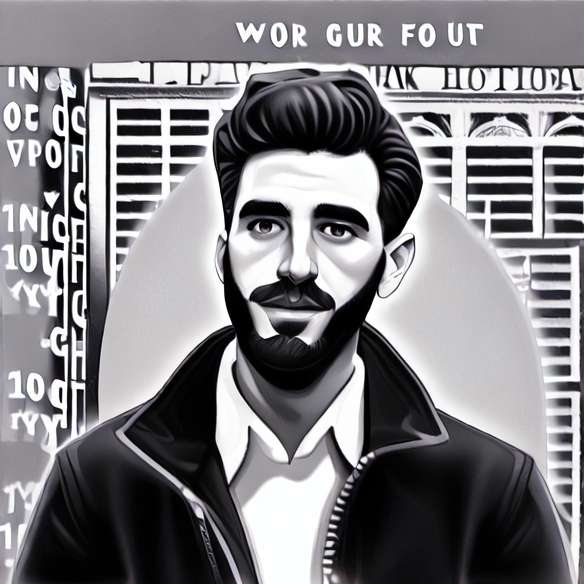 Criticized, acclaimed, applauded, revered, each novel of Patrick Modiano creates the event in the literary world. Two years after the autobiographical A Pedigree, the star of the new literary book delivers a new opus with nostalgic title, In the cafe of the lost youth.
Early 60s in France. Four narrative sequences, four different points of view, four stories. The characters, a student of Mines, a former RG, a named Louki, aka Jacqueline Delanque, and Roland, a young apprentice writer, have in common the Conde, a cafe Odeon where literary and student bohemian.
Rich in intersections and crossings, this new novel gives the portrait of a young woman with torn childhood but also a painting of the Paris of the 60s.
Born in 1945, Patrick Modiano grew up between Jouy-en-Josas and Haute-Savoie. Suffering from loneliness during his youth due to the repeated absence of his parents, he gets closer to his brother until he dies of illness at the age of ten. This drama is one of the keys to the writer's work.

Patrick Modiano, In the cafe of the lost youth
Release: October 4
Gallimard Editions