Back to school: update on the changes of the 2012 school year 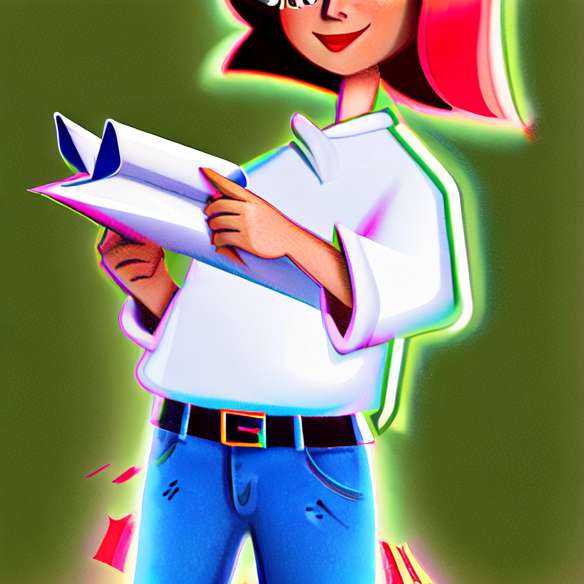 The holidays of All Saints
School rhythms are regularly reviewed to allow children to learn in the best conditions. This year, the holidays of All Saints will last two more days, two weeks instead of ten days. They will begin Saturday, October 27 and end on Sunday, November 11 against November 7. Vincent Peillon, Minister of Education, follows the recommendations of the Higher Council of Education which advocates school rhythms of 7 weeks of school followed by 2 weeks of vacation. To compensate, there was talk of advancing the day of the return. Finally, it is not so. Schoolchildren will return to school on Tuesday, September 4, as previously decided.

A lunch break of 90 minutes minimum
Other changes planned for the start of the 2012 school year include lunch time for elementary school students. In a circular sent to all national education staff, Vincent Peillon stresses that the duration of the lunch break should "never be less than 90 minutes". The little ones will be able to take their time at the table.

The history-geo restored
In the final S, the history-geography had been suppressed. The test was held first, at the same time as the French baccalaureate. With the new government, geo-history is restored for students in the science stream. At the start of the 2012-2013 academic year, the course will be offered as an option in S terminal, then in September 2013, it will be programmed in the timetable and the event will be reintroduced in the general bac.

Massive recruitment
At the start of the 2012-2013 academic year, 1000 school teachers will also be recruited. National Education will also use other staff to help students in difficulty. As stated in the circular, "service improvement measures for trainees newly recruited in September 2012 will be implemented as soon as this year begins".

back to school, family, parents, child