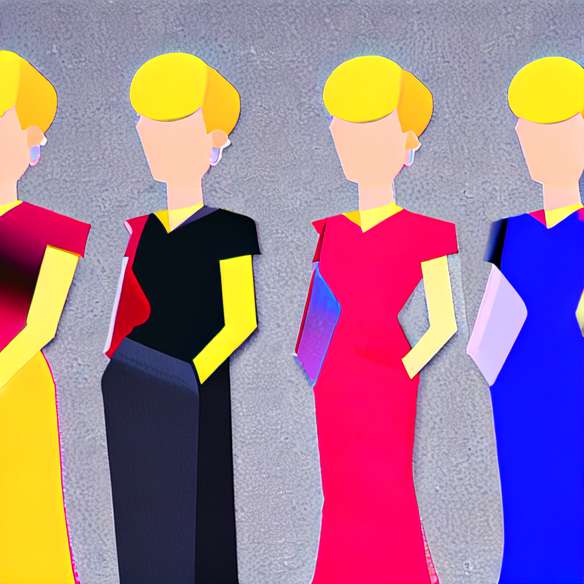 This week-end, the celebrity news was loaded between the Grammy (evening that takes stock of the musical success of the year in the US) and the Baftas in London (equivalent to our Caesar).
If many actresses have distinguished themselves on the London red carpet that saw the success of the Artist and Jean Dujardin, look side, the designer Vivienne Westwood had the privilege of dressing three prominent actresses. Known for her "fake asses" and her corset dresses, Vivienne Westwood so offered a nice highlight.

Awarded for her performance in Margaret Thatcher's biopic, Meryl Streep wore a black corset dress, with a matching bolero.

As for the luscious Christina Hendricks, she wore an asymmetrical satin dress that highlighted her cleavage, which became as famous as the Mad Men series.
Finally third actress to have chosen Vivienne Westwood, Olivia Williams in an ivory-colored dress decorated with sequins.
In the kingdom of his majesty, the frenchy may catch trophies, but on the fashion side, we can count on the talent of Vivienne Westwood... 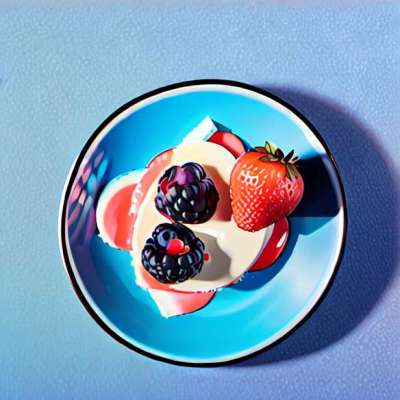 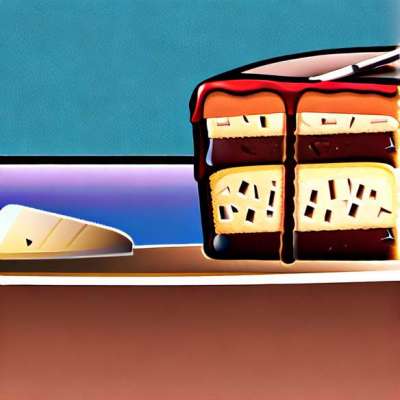 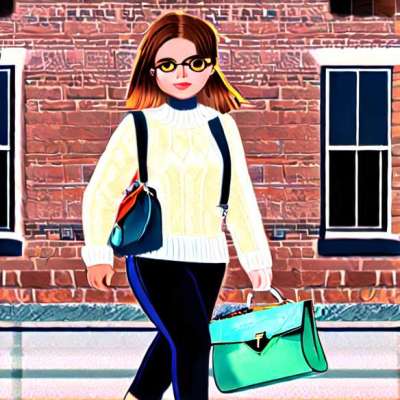 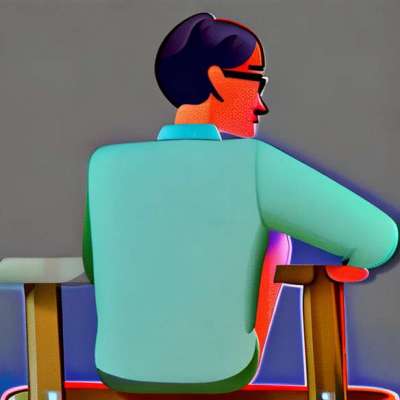 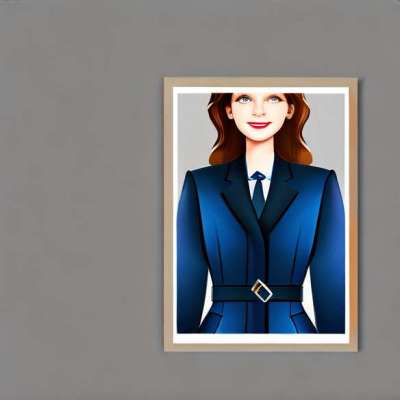