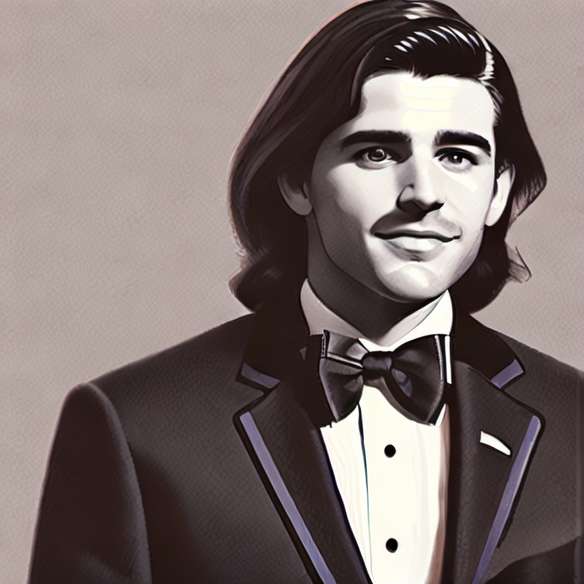 A perfume of mystery floats around the last perfume of the House Balenciaga... Nicolas Ghesquière, the artistic director of the brand, simply does not want to describe the components of this new perfume, the first of Balenciaga for 12 years.

In a video interview, available on YouTube, the creator evokes the notes that inspired this fragrance whose charming face is Charlotte Gainsbourg. These scents are reminiscent of smells of flowers and petrol in particular, but fans of the brand will have to fend for themselves and guess the notes of the perfume by themselves.

Nicolas Ghesquière explains that "what is interesting about smells is when they are indefinable (...) In the same way as in fashion, I like when it's pretty indefinable and we can not immediately identify the references. "

Some beauty journalist who could feel this perfume christened Balenciaga Paris, described it as "powdered, light, and perfect for someone who does not want to feel like he's perfume".

By choosing Charlotte Gainsbourg to embody this perfume female, Nicolas Ghesquière sought to offer a notion of beauty and "strangeness". The actress and daughter of Serge Gainsbourg represents for him that "something indefinable" that goes beyond beauty: "The strange beauty, the bizarre beauty.", says the creator.

As for the photos of the advertising campaign taken by Steven Meisel, he adds: "I wanted with Charlotte that we really evoke this sensitivity, its strength (...), but also this extreme sensitivity."

As for the bottle, the Nicolas Ghesquière explains that he wanted a "unique bottle" that remains unchanged since 1947 and that evokes the silhouette "cocoon" but "defragmented" of the house Balenciaga.


Lecture: Stylish Cities: Fashion and a Sense of Place—from Milan to Nashville (October 2021)