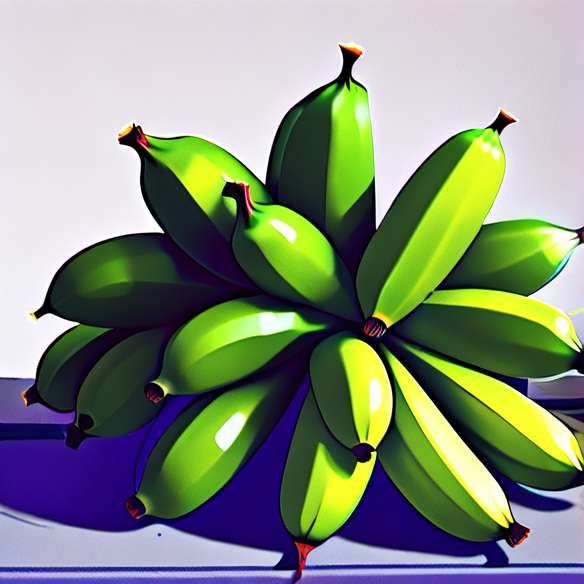 According to the Relaxnews national barometer of fresh produce, the price of bananas America rose 32.8% after dropping 21.9% the previous week. Between March 3 and 9, consumers bought them 1.66 euros per kilo against 1.25 euros seven days earlier. Over the past year, the increase is 12.2%. At the same time last year, a kilo of bananas of America cost on average 1.48 euro.

The average price of round tomatoes, originating in Morocco, was 2.06 euros per kilogram between March 3rd and 9th, which is 16.4% more than a week earlier. Compared with the prices in the same period last year, the labels increased by 1%.

For strawberries (outside France) arrived from the market gardeners, the average price fell by 9.6%, from 4.27 to 3.86 euros per kilo. On the other hand, it remains 10.9% higher than the one posted at the same time in 2007. The same trend is observed for the leek, whose price decreases by 8.2% compared to last week, but increases by 17.2% over the year. Finally, the price of mixed beef, sliced ​​roast, fell 6.8% this week.

Methodology: The price barometer of fresh products Relaxnews is made every Wednesday from data provided by the Department of Market News which depends on the Ministry of Agriculture. Every week, around twenty SNM agents raise the retail price of 150 products (fruits, vegetables, meat, fish ...) in 150 large and medium-sized stores spread all over France (representative sample of household consumption in France). France, established by Sofres).