BB Cream: History of a success 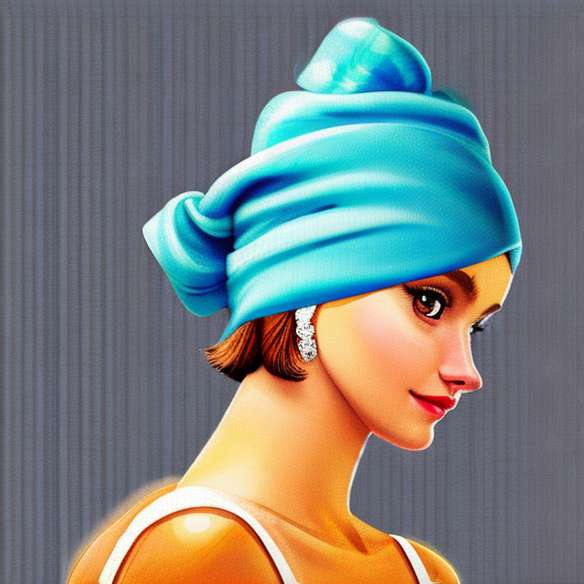 Where does BB Cream come from?
The first BB Cream was invented by a German doctor, Dr. Christine Schrammek. This Blemish Balm was a thick paste used after cosmetic surgery for the healing of the skin. But it is impossible to put everyday and has absolutely nothing to do with the BB Cream invented later by the Koreans. They share the same name but have a totally different architecture. BB Asian creams are nothing like the thick German paste and are like sails. They have an ultra fine texture and are like a second skin. The Koreans may have been inspired by the name but absolutely not the formula.

What is his real story then?
The BB Cream that we know today was invented by a Korean dermatologist to satisfy women who are obsessed with their skin. In Asia, having perfect skin is a social obligation. So, at lunchtime, many women are planning small aesthetic medicine operations such as peels or micro-dermabrasion. It was therefore necessary to find a care that moisturizes and nourishes the skin, disguises the redness due to these acts of aesthetic medicine, equalizes the skin that emerged irregular, protects the skin weakened with a strong SPF and lets the skin breathe so that it can heal as well as possible. BB Cream was born.

What was she different about existing care?
His skins, which had just undergone an act of aesthetic medicine, had to be treated as if they were free but protected. This dermatologist has therefore imagined a veil, a bit like a skin tights. It was not at all a traditional product, it is neither a cream nor an improved foundation. Even today, creating a real BB Cream requires real expertise.

2009, the arrival in France and the beginning of the BB Cream madness
During a trip to Korea, Katalyn Berenyi, co-founder ofErborian, discovered the BB Cream during an encounter with a Korean dermatologist who entrusted him with the recipe of this hybrid product. She decided to import it in France under her own brand but adapting it to the western market. Caucasian skin does not have the same needs as Asian skin and European women do not have the same beauty routine either. This is how in 2009, Erborian launches the 1era BB Cream on the French market. A lighter version with more yellow pigments than Asian BB Creams and will quickly seduce beauty addicts. This is the beginning of the BB Cream phenomenon.