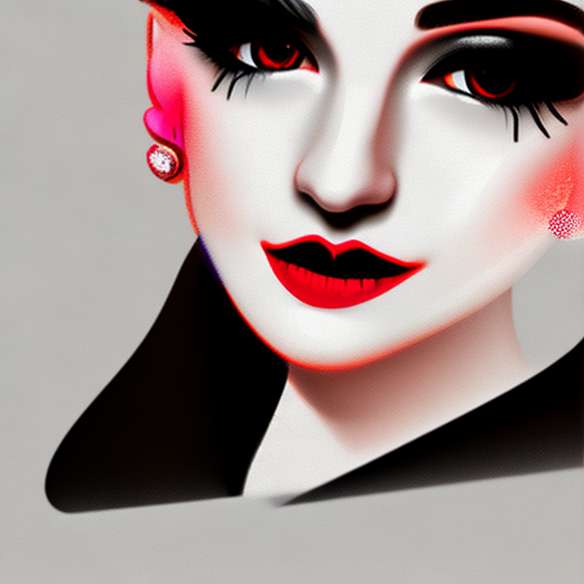 Charlize Theron could she be more beautiful than today? At 38, the actress seems to have found a perfect balance between her professional life, her life as a mother and her life as a woman in love (she is officially in a relationship with Sean Penn since January 2014). The proof: during Tuesday's photocall in London for her latest film "Albert in the West", the South African shone. She eclipsed even her co-star, the young and yet no less pretty Amanda Seyfried.

Charlize Theron did not need to make tons to look sublime. The actress had simply brought her hair, slightly wavy, back to achieve a kind of neglected bun. Some locks escaped to come framing the face of the actress. A hairstyle combining simplicity and elegance, perfect for a photocall.

Side make-up, there too useless to do too much. The actress showed a zero defect complexion, without shine and subtly powdered. A little blush on the cheekbones was enough to enhance everything for a nice good-looking effect. To emphasize the blue of her eyes, the South African had opted for a lengthening black mascara and a pearly eye shadow, placed on the eyelid and flush with the lower lashes. Bright look assured!

On the lips, Charlize Theron had opted for color. So she had applied a nice strawberry red matte lipstick. An ideal shade that sublimated her blond hair, her fair complexion and her blue-green eyes.

A fresh and sober beauty look that gave the actress a kind of Hitchcockian beauty!