Beauty look of the day: Emily Blunt, resplendent with naturalness in London 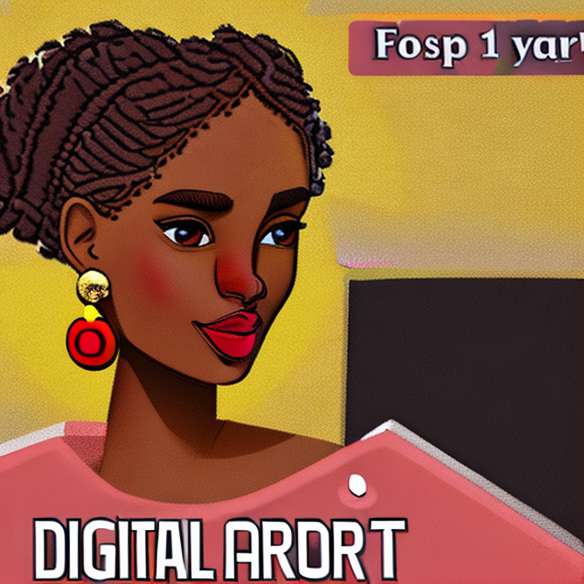 Motherhood befits Emily Blunt ! The Brit was this Wednesday in London for the preview of the film The Edge of Tomorrow and the least we can say is that it radiated beauty. Hard to believe that the young woman is still adapting to her new life as a young mother. She who gave birth a little over three months ago appeared in good shape on the London red carpet. Naturally disconcerting, the actress displayed a radiant face for a beauty of the simplest.

Emily Blunt had opted for a eye makeup perfectly highlighting its blue irises. The actress had applied a coppery blush all over her mobile eyelid, her face slightly stretched outward to further enlarge her eyes. At the level of the lower lashes, a pencil line of bronze color emphasized the actress's gaze. In order to enhance everything and intensify this beauty discrete, the British had applied a layer of black mascara lengthening on her upper lashes and some touches on the lower lashes.

The complexion of the young mother had been worked all in transparency for a very bright united result. And to accentuate the good-looking effect, a touch of blush in ocher tones had been applied on the cheekbones. Finally, to finish this makeup of the most discreet, the actress had opted for a slightly pink gloss. Natural rendering guaranteed!

Hair style too, Emily Blunt had opted for naturalness and simplicity. His hair mid-length were separated by a line drawn well in the middle of the skull. Fitted with a finger, her wavy undulations fell to perfectly frame the oval of her face. The few blondish strands were enough to bring a little light to the whole. A hairstyle with a neglected appearance that gave the actress a sexy side.

Sober, fresh, the beauty look ofEmily Blunt was in the category "perfect beauty for spring"!