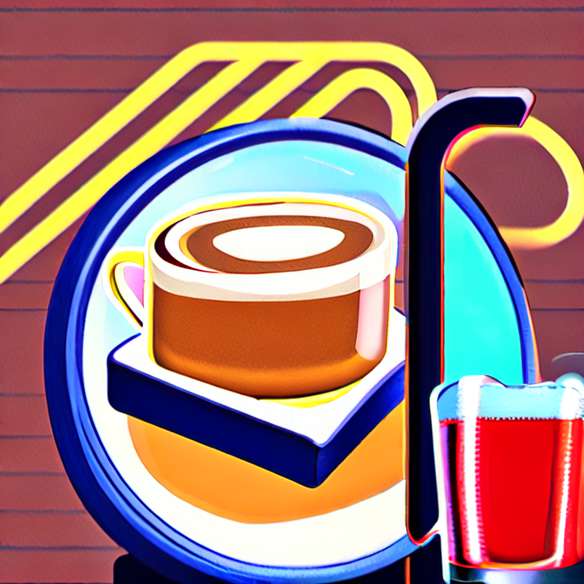 On March 17, Ireland celebrates its National Day, St. Patrick's Day. In Dublin, one of the festivities will be the sharing of the beer St. Patrick's Day, emblematic drink of the country. The opportunity to take a closer look at the beer.

The beer is a fermented drink made of barley, hops, yeast and water. The Brewers of France explain as well as "for every liter of beer manufactured, it takes about 5 liters of water. "There are also several types of beers : blondes, brunettes, amber, white and without alcohol. These have "very nice organoleptic qualities where we find absolutely all the flavors of the beer"underline the Brewers of France.

At the world level, the French consume about 30 liters of beer per capita, four times less than the Germans. In total, in 2007, French consumption was 19.56 million hectoliters against 20 million the previous year. It dropped by 3.5% in one year.

One of the reasons for this drop in consumption could be the poor weather conditions in the summer of 2007. Between the 15th of June and the 15th of September, the market was indeed "down by 10%", according to Gérard Laloi, the president. Brewers of France.

As for the price of beerAt the end of last year, Gérard Laloi estimated that because of the rise in barley prices, it should increase "by 8 to 10%", depending on the different brewers.