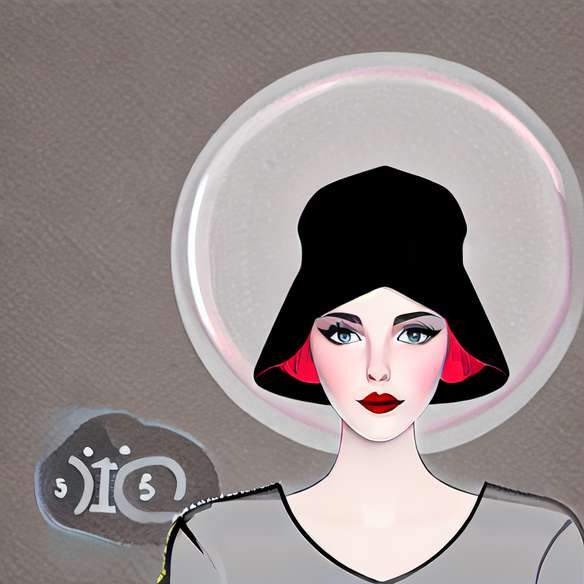 Who runs the world? Beyoncé, for sure! The American star will become a fashion actor through a partnership with the brand Topshop. A very concrete partnership that will take the form of a subsidiary, Parkwood Topshop Athletic. The goal being to produce a line of sportswear. Line expected to arrive in stores no earlier than fall 2015.

"This is not a [simple] collaboration" said Sir Philip Green, big boss of Topshop, to the magazine Women's Wear Daily. "This is about building a brand and building a business, an independent, separate company [from the parent company] with its own management team and its own headquarters".

How did Beyonce come to this ambitious project? According to the big boss, everything started in February 2014. While Beyoncé was in London, she met Sir Philip Green. "In general, we talked about working together in the near future. [Topshop ] was looking to invest the sport sector for a little while. We must be present on this market » he told the WWD. Beyoncé seemed interested in the project. A few months later, the star and the sign have agreed on a procedure to follow. And a first agreement has been signed.

However, it was last week that everything really came to fruition. «[Last Friday] Beyoncé came to our office to finalize the agreement». For her part, Beyoncé does not hide being a great admirer of the English label. " I always loved Topshop for his reputation in fashion and his way of thinking, always in innovation " said the singer, according to remarks reported by the Women's Wear Daily.

The collection that will be presented by the artist through this new subsidiary will include clothing and sports shoes but also accessories regularly used in practices such as dance, fitness or yoga. It should be available in all stores Topshop. The brand would also consider using other distribution guns.

Beyonce will she succeed in entering the world of fashion? In recent years, everything the young woman has touched has turned into gold. Why would it be different today ...