Beyoncé did not order Louboutin for Blue Ivy! 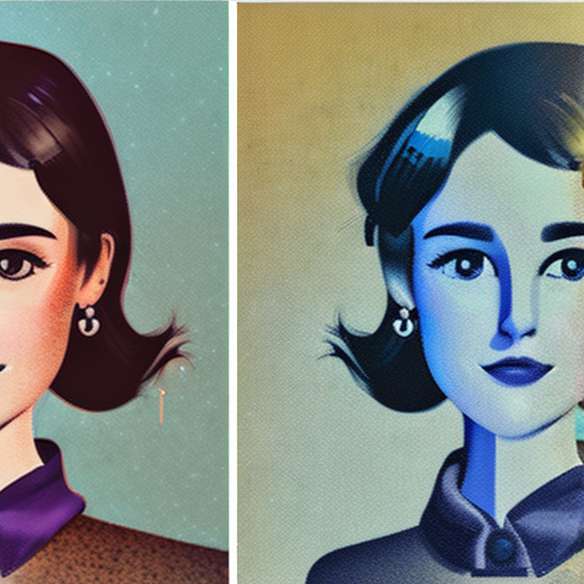 This rumor had been launched by the International Business Times magazine, she said that Beyoncé Knowles would have ordered from the big brand of shoes Louboutin to have baby shoes tailored for her daughter, Blue Ivy.

This news went around the media and shocked many people. This was not really surprising, since the little girl of Beyoncé Knowles had already been seen with shoes Marc Jacobs at the feet.

But, the direction of the brand Louboutin to quickly deny this rumor in the Parisian. She says: "Not only is this rumor unfounded, but it comes back to every birth of child star. It's Arlésienne ... "She adds:" We do not do tailor-made for children, even for people that Christian likes. "

That has the merit of being clear !