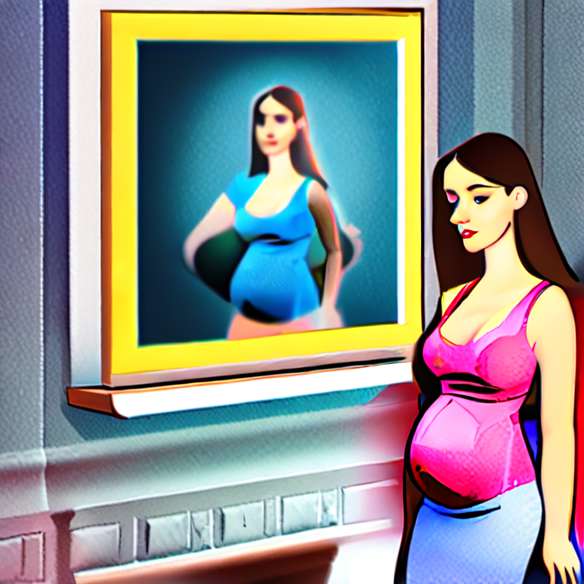 The average age of the maternity is 30 years old

Why the average age of the maternity back?

Yes why wait? Because women are studying more and more long or slow to find Prince Charming. These two "excuses" were real a few years ago but this is no longer the case. So it's because of the economic crisis, the fear of unemployment, the decline in income? These factors can be taken into account, but is there another reason? ! But why? Because the future mum and the future dad want to take the time to live at ... two before crossing the cap.

Being a mother at 40

The births among women over 40 accounted for almost 5% of births in 2010, says Anne Pla of INSEE, twice as many as twenty years ago. It should be noted, however, that despite the means available to medicine, fertility decreases with age. So what is the main risk for a woman who wants to have a child over 40? To not fall pregnant choosing a late pregnancy.

Mothers growing older, is this reasonable?

Reasonable, it is up to you to see but it is not so serious since the life expectancy increases of four months for the women (84,8 years) as for the men (78,1 years).

For the little anecdote

France is getting closer to Ireland, which reached 2.07 children in 2009.