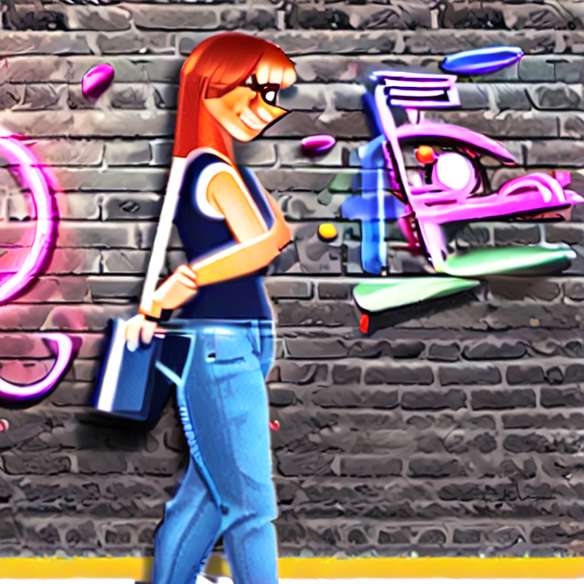 Since a few months, Blake Lively the pretty blonde of the series "Gossip Girl", was more discreet on the red carpets. Indeed, since her marriage with actor Ryan Reynold, almost a year ago, the young woman enjoys his life as a couple while waiting to return to the front of the stage. On the other hand, when the actress makes an appearance on the red carpet of an event, the beautiful catches all the eyes. Last night Blake Lively made a notable appearance on the red carpet of the new animated film Turbo. The actress was present to support her husband actor Ryan Reynolds who lends his voice to one of the characters.

For this occasion, the 25-year-old it-girl had chosen a very elegant outfit. She had opted for a total look Burberry of the 2014 Resort Collection, consisting of a skirt high waist, knee length set with fancy stones with a light gray tank top and a long cardigan. To complete his look, Blake Lively remained loyal to Christian Louboutin's fetish shoe with nude pumps. Beauty side, Blake Lively had released her long blond mane delicately wavy and had bet for a discreet make-up which put forward her pretty complexion halted Californian.