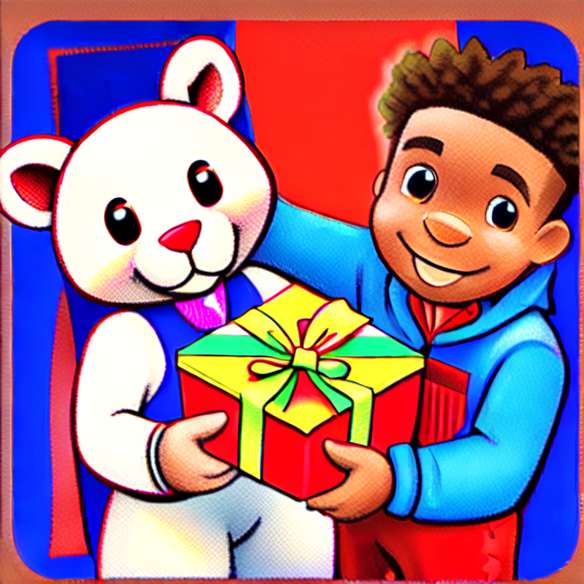 Heinrich Nestle (Sic) was born in 1814 in Frankfurt on the Main, he is the 11e of a family of 14 children and is very early marked by the infant mortality affecting his family (7 of his brothers die prematurely). At the age of 15, he decided to emigrate to Switzerland, to Vevey where he became an apprentice pharmacist. He graduates and practices his profession.

In 1857, he founded his own company which he named Nestle. He starts by marketing a flour based on Swiss milk, intended for mothers who can not breastfeed. Europe is in crisis: it wants to offer a complete product ? ' to save the lives of babies who are undernourished? ' The product works miracles on a young infant condemned by doctors, named Wanner. The milk is acclaimed by the scientific community.

Very quickly, Nestle goes international and establishes in neighboring countries. In 1875, the founder decided to sell his company to a group of financiers, having no heirs to succeed him.

The brand that became famous thanks to its dairy products for children, gradually adds other strings to his bow: concentrated milk, chocolate...
Nestle joins two Swiss chocolatiers: Daniel Peter and Jean-Jacques Kohler to make his chocolate which then becomes the main activity of the group.
In the 1920s, the group develops advertising campaigns featuring young infants, with slogans like? 'Babies Nestle rise on their own? ' Nestle even organizes beauty contests for babies ...
Over the decades, Nestle continues its flight: dozens of brands form the galaxy Nestle : Crunch, Maggi, Quality Street, Contrex, Mousline ..

France is the second largest market of the Swiss group after United States where the products Nestle come in different forms: cereals, chocolate of course, water, dairy products ...

Today, Nestle has more than 500 factories in 83 countries and the Swiss giant has initiated hundreds of local brands sold around the world.