Cannes 2012: Radiant Kristen Stewart for the climb of the steps 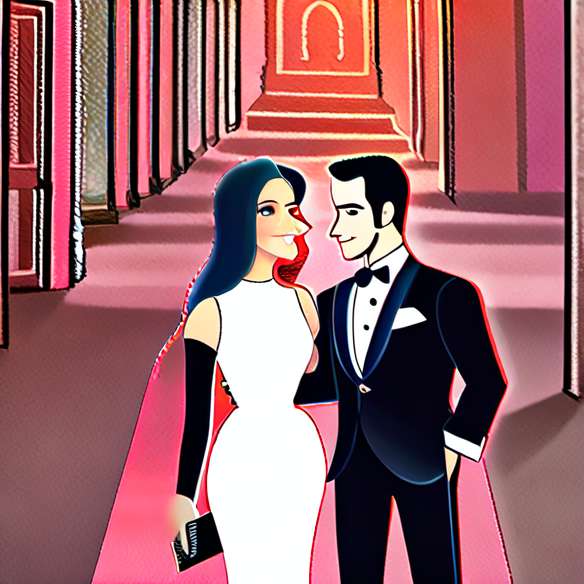 We expected a lot from the first climb of the stairs Kristen Stewart. At only 22 years old, would the actress succeed in breaking her image as shy and romantic young lady just like her flagship character Bella? The answer is yes, a thousand times yes. If at the end of the projection of On the road, the opinions were mixed, a point finally reunited everyone, the actress finally broke the mold in which she was locked since the release of the first part of Twilight. On the road to style
On the red carpet last night, Kristen Stewart has arrived, sublime and nonchalant, as usual. But this time, the actress had traded her eternally grumpy air to show a beautiful smile. New muse Balenciagait is natural that the beautiful landed in a dress of the French house. Far from the meringue outfits that Cannes used to offer us, the actress had crept into a simple creation, with a straight cut and very natural prints. The slot that showed his slender legs ended to add the little sexy touch. As always, we can count on Kristen Stewart to bring a little trend attitude where everyone simply expects glamor. A nude make-up and a wild hairstyle completed this rock doll look. 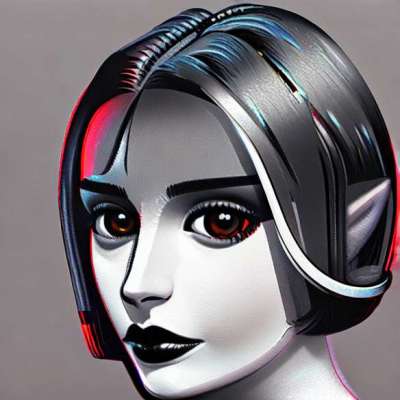 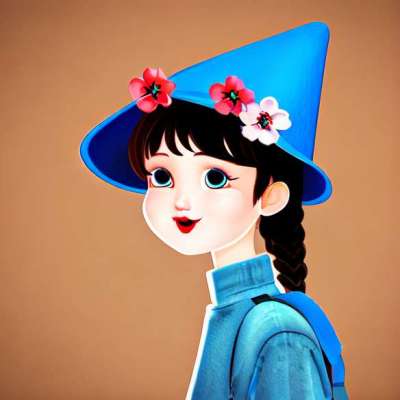 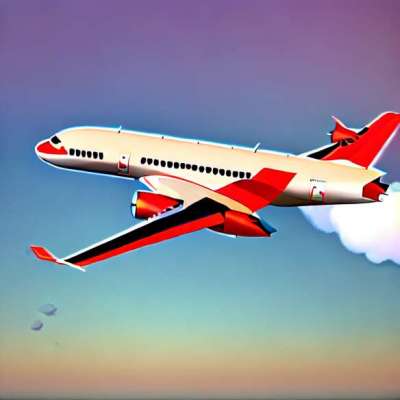 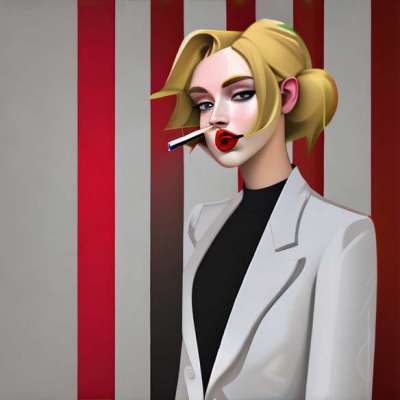 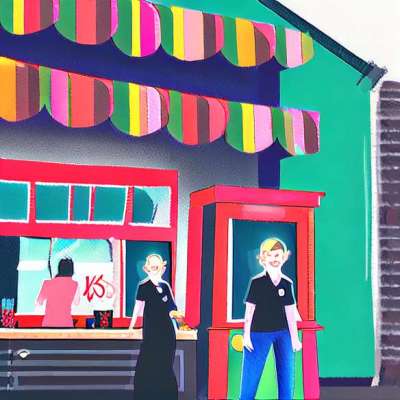