Carla Bruni-Sarkozy at the exit of the plane 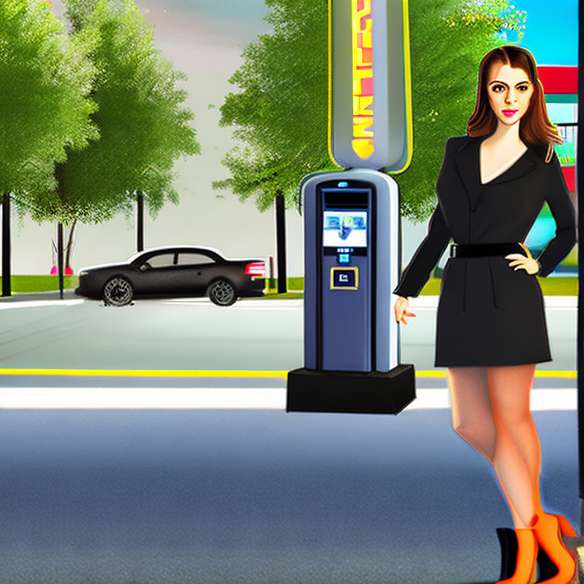 The trip of the most glamorous French presidential couple of all time in the United Kingdom will have lasted only two days, but it was two days of splendor where Carla Bruni-Sarkozy was able to reveal all its potential of First lady of France. On the menu, March 26, Carla Bruni and her husband Nicolas Sarkozy began with a visit from the Queen Elizabeth II as an appetizer. We were able to witness a very classy plane descent, where Carla Bruni appeared as a young girl in a Dior gray mouse suit, nicely paired with a beret. It was for Carla Bruni the ultimate in French chic. It would almost lend him the appearance of Grace Kelly or Jackie Kennedy in her upright posture, looking at the welcome ceremony at Windsor Castle with some attention. Note also, this black belt matched with finesse with these leather gloves and this very serious black bag. But where has the model gone, who has often been totally exposed to the photographers' lens? New husband requires, Carla Bruni plays the first perfect ladies. 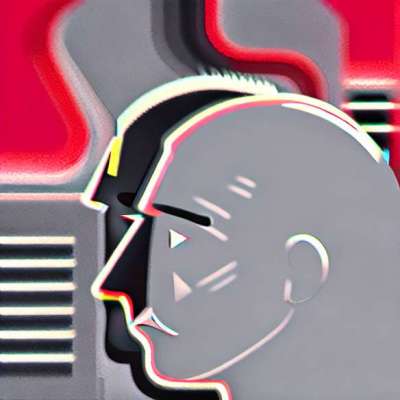 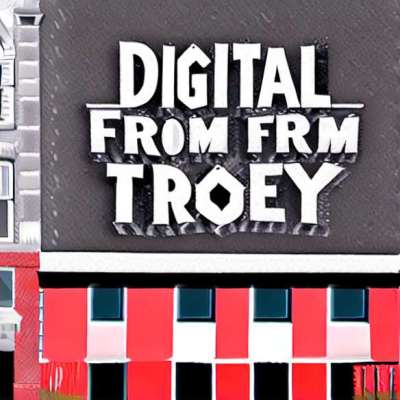 The garden butterflies, our friends! 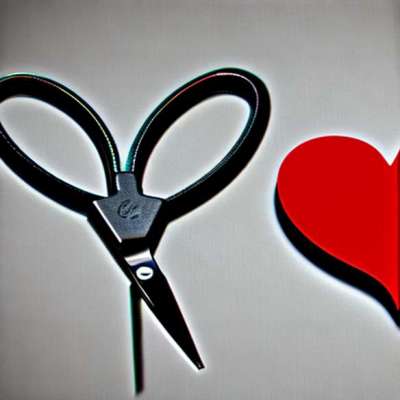 Valentine's day: To each seductress its perfume - The femme fatale

The whole of France is asking for more doctors

Katy Perry for OPI: crazy with her colorful nail polish! 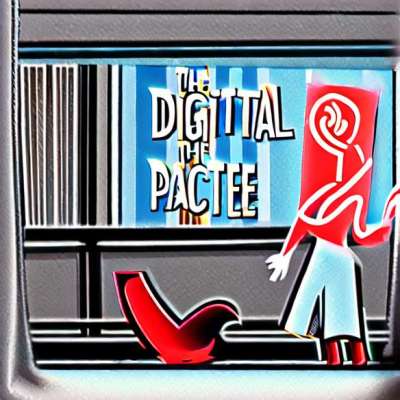 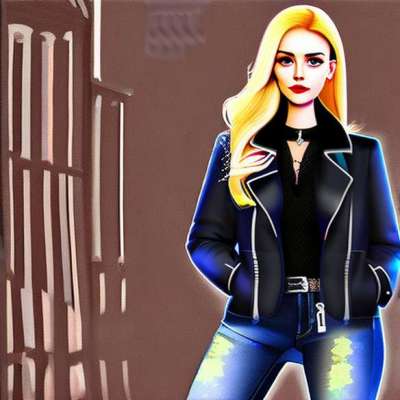 The hairstyle of the day: Emmanuelle Béart at the Deauville festival