Carla Bruni would work on a new album 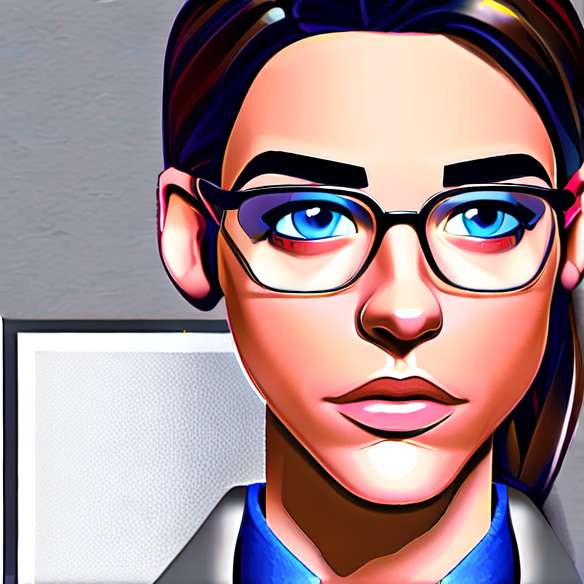 The old top Model would be currently recording his third album. The disc should be released in 2008. It follows No Promises, fully recorded in English and for which the beautiful had not met the expected success with the French public.

For this new opus, Carla Bruni would have returned to the French language of his first success, Someone told me.

Carla Bruni would like to release this record before his eventual marriage with Nicolas Sarkozy to be able to promote it as Miss Bruni. Otherwise, No Promises will be released in the United States on February 19, 2008.