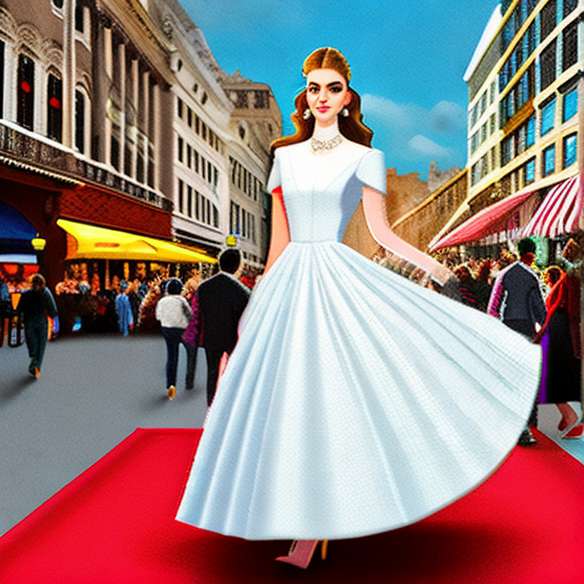 The whole team of the "Hobbit: an unexpected trip" was gathered last night in London where was held the European premiere of the film. While Martin Freeman shined alongside Peter Jackson, Ian McKellen and Dominic Monaghan, the beautiful Cate Blanchett took care of bringing elegance and style to the red carpet. The Australian fashion icon chose to slip into an outfit Givenchy from the spring-summer 2013 collection. If it is difficult to be disappointed by the appearances of the actress, she clearly outdid herself last night. Her dress minimalist reserved a sexy surprise on the back and was accompanied by a pristine clutch and beautiful sandals sewing spirit, all signed Riccardo Tisci. Cate Blanchett, who interprets the elf Galadriel in "The Hobbit", so we once again conquered. Recognized for his sharp sense of fashion, as well as Tilda Swinton, the actress is particularly fond of claws like Fendi, Alexander McQueen, Preen, and of course Givenchy. However, the tall blonde just said in an interview for the "Huffington Post" she had also experienced disasters dress on red carpet but she preferred to take the criticism lightly. "If you start worrying about what people are saying, you're going to go crazy, I've had a lot of red carpet moments, but that does not always work." But who are we talking about? finally dresses? We can not always dress to hope to appear in Us Magazine ", told Cate Blanchett.