Celebrity Fashion: The duel between Pink and Shakira at the MTV Music Awards 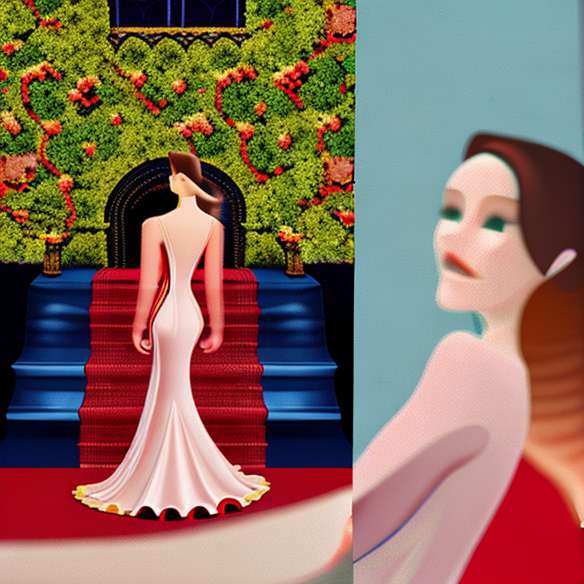 The haunting of all the girls happened at the MTV Music Awards night ... They were two "rivals" wore the same outfit. Pink and Shakira, two singers in diametrically opposite style, have chosen to wear a small strapless dress shiny black Balmain. When two stars wear the same outfit during a ceremony, it gives a popular fashion duel ...

Shakira opted for the high and compensated thigh boots very sexy. The boots were up to the top of the knee, leaving only part of her legs bare. Pink, meanwhile, preferred to put black pumps, more classic, revealing an anklet and some tattoos.

Which of the two singers wear the dress better? After much reflection, we can say that Shakira wears the outfit with significantly more class and style. But everything remains a story of taste, is not it? Nevertheless, there was no crepe crunch on the red carpet, on the contrary, the two stars, in good players, have even agreed to put one next to the other. Note: this little dress is very successful. Last May, Kylie Minogue chose it at the Cannes Film Festival.