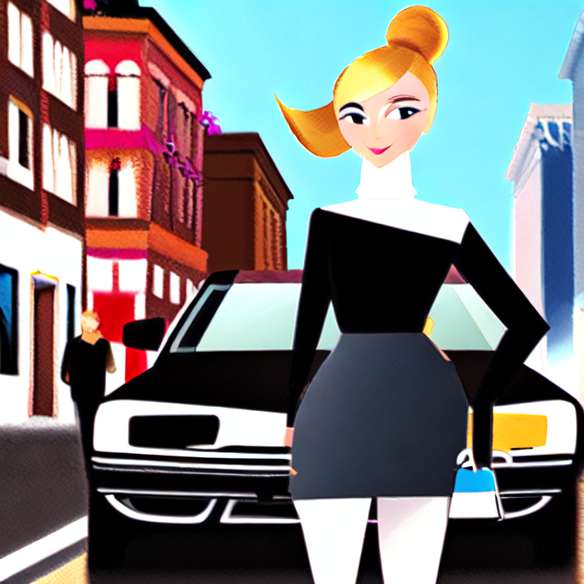 What do you recognize a brand is hype? Number of stars present to attend his parade. And this little game, if Dior and Chanel assert themselves every year as a must, Vuitton also asserts itself as one of the favorite brands of the stars. To congratulate Marc Jacobs, its creator, Catherine Deneuve, Virginie Ledoyen, Katy Perry, Leighton Meester and Marie-Ange Casta (the little sister of ...) confronted the paparazzi and split the crowd into delirium.

In view of the standing ovation who followed the parade, the fashion editors and the personalities appreciated.

Among the stars who have made the most, Katy Perry which sported a vertiginous neckline but also Catherine Deneuve, true to his dark glasses. On the podium side, the designer has proposed a very rich collection of materials and prints. We will remember the pajama trend that continues for the summer of 2010 and the afro style hairstyle. In the monogram brand, not minimalism, but extravagance for a very New York urban style.

And chef's surprise for the addicts, Sofia Coppola will soon release a line of shoes for the brand.

For those who did not have the chance to have the precious sesame to access the parade, Internet users could view it directly on Facebook. As for the latecomers, follow the news of the fashion week on GirlsFromMainStreet.com!