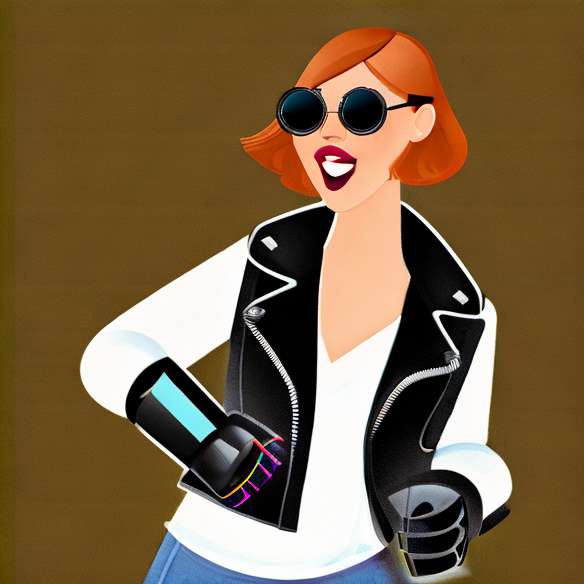 When you are a star, normal to change your look from time to time. Avoid routine, never annoy the public and constantly entertain and surprise: that's enough to surprise everyone. That's what the young singer and leader of the band did Tokio Hotel, in the style of German pop rock goth.

Bill Kaulitz (here during his live in Geneva on March 1st), in conert as in the street, said goodbye dread locks manga and preferred a much more androgynous style. Short hair, erect on the head ... certainly. The shaved temples and the long neck behind, look pretty like the hairy look of Rihanna. Bill Kaulitz would he be a fan of the R'n'B singer?

And what do you think of this haircut ? 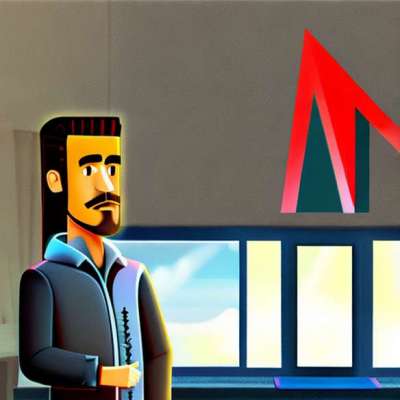 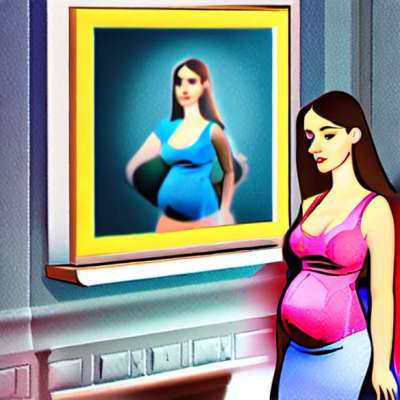 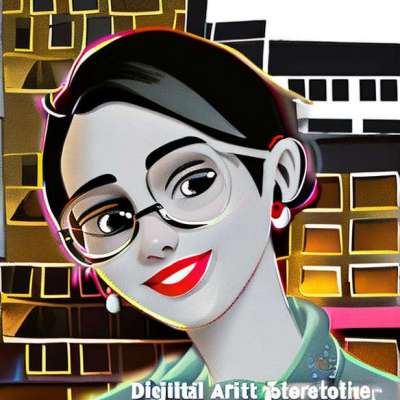 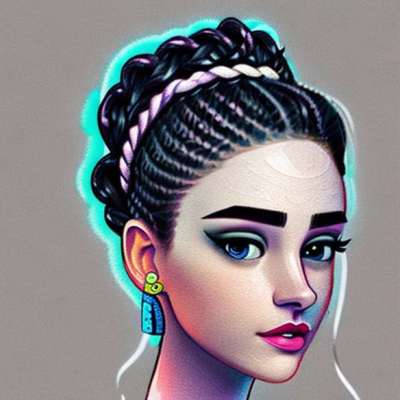 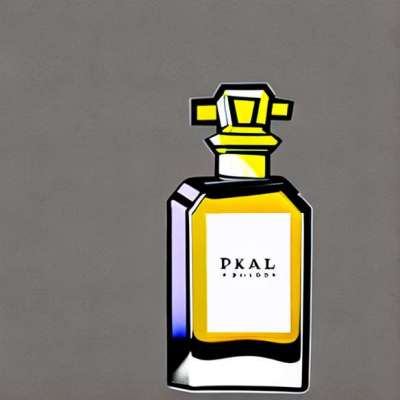