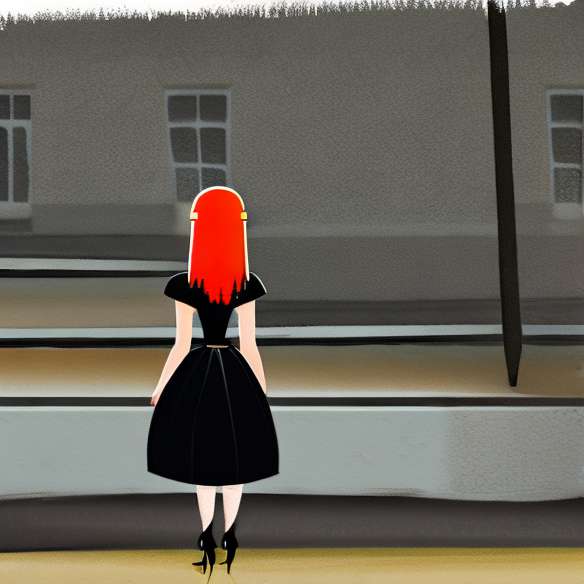 "A singular beauty with a magnetic charm, she inherited the natural elegance of her mother, Catherine Deneuve, as much as the seductive smile of her father, Marcello Mastroianni" summarizes Fendiin his press release. The famous luxury brand has indeed chosen the actress Chiara Mastroianni, to embody their new fragrance. A muse the singular beauty, the crazy charm, and the fiery temperament, which "marvelously embodies the woman Fendi"According to the House, Chiara follows here the footsteps of her mother, Catherine Deneuve, formerly muse of perfume Number 5, Chanel.

Chiara Mastroianni, in a few dates
Chiara Mastroianni began at the cinema at the age of 21, with a first role in André Téchiné's film, "My favorite season". The actress then quickly imposes her style and then chained different supporting roles, always very noticed. In 1999, she is headlining the film "The Letter" by Manoel de Oliveira. She then plays "Carla Bruni", in 2003, in the autobiographical film of the director Valérie Bruni Tedeschi, "It is easier for a camel ...". We find her alongside her mother, in Les Bien-Aimés, in 2011. She will be this year, the poster of the film "The Bastards" by Claire Denis, alongside Vincent Lindon.