Child and music: the Mozart effect, info or intox? 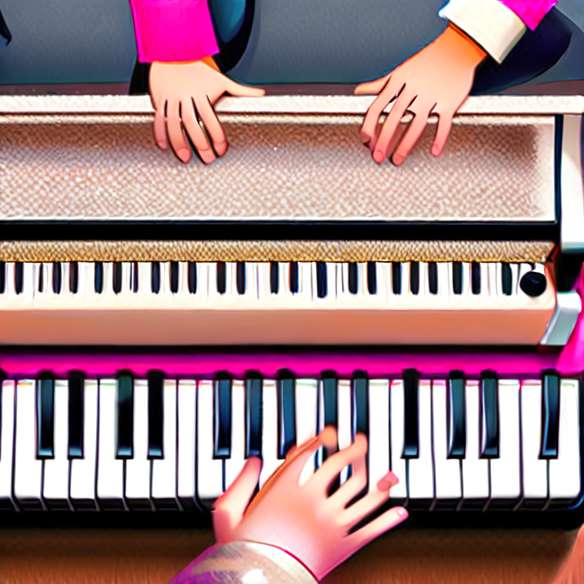 Is there a link between passive listening of music classic and intelligence? This issue was the subject of much debate and scientific study in the 1990s. In 1993, a psychology professor at the University of Oshkosh, Wisconsin, USA, Frances Rauscher, believed that listening to ten minutes of Mozart a day increased intellectual performance. In an article published in the journal Nature, she showed a temporary increase in IQ.

After listening to a Mozart sonata, students had an improvement in their capacity for about fifteen minutes.
But in 1996, the Mozart effect was seriously questioned. Researcher Susan Hallam of the University of London tested 8,000 children. Some listened to music of the composer, others of the music pop and a third group a story.

Toddlers were asked to take IQ tests before and after the experiment. The scientist then noted no difference between the three groups of children. In an interview with the BBC, Susan Hallam explained that the music classic was not necessary to improve memory and behavior. It depends how the music is perceived by the listener.

If the researchers agreed that the Mozart effect had a beneficial effect on well-being, there is no evidence that it has any effect on the intellect. On the other hand, many studies confirm that the practice of a music allows children to make more progress and develop their IQ.