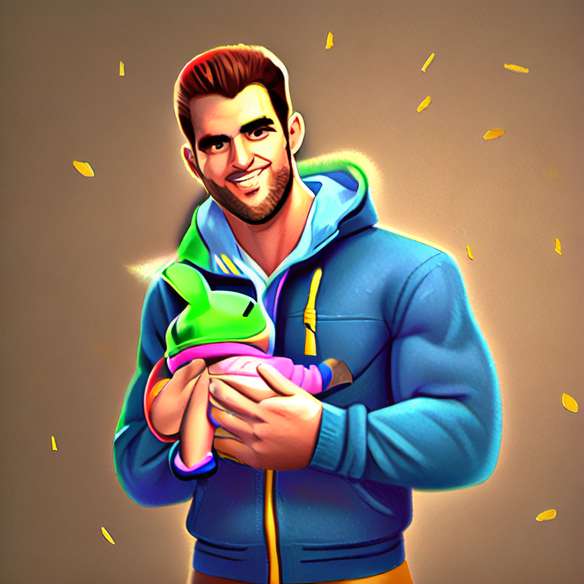 And this commitment pays off as it has helped protect more than 100 million mothers from family and their babies. The advances are major but the fight against maternal and neonatal tetanus is not over yet.

With Pampers, moms can make a difference

In some countries, mothers of family do not enjoy the same opportunities to protect their babies. According to the WHO, about 130 million mothers and their children are still threatened by this disease for which there is yet an effective vaccine. This initiative has generated a great deal of awareness about this scourge. Mothers, who are more fortunate and can benefit from medical care, can today express in a concrete way their solidarity. How to contribute to the elimination of tetanus in the world?

There are two simple actions: a Pampers diaper package bought = a tetanus vaccine offered or 1 like Facebook from the Pampers video - Unicef ​​= 1 tetanus vaccine offered. It's simple. For each purchase of a product of the brands associated with the operation (Ariel, Dash, Ambipur, Gama, Ace, Lenor, Swiffer, Febreze and Oral B), the company Procter & Gamble will also give the equivalent of a vaccine . This initiative will take place fromst November to December 31, 2011. In France, the mobilization of mothers and Pampers has already made it possible to offer more than 41 million vaccines since 2006. This disease is not inevitable. Two injections of tetanus toxoid vaccine during pregnancy enough to protect a mother for three years and her children, two months after their birth.

It is an infectious disease often fatal, transmitted by a deep or light wound. In particular, tetanus is contracted by mothers and their babies to the birth, via the umbilical cord, lack of access to adequate hygienic conditions. In 95% of cases, the bacterium causes the death of infant in the days following his birth. Who are the people most affected?

Mothers of family who are very poor and live isolated geographically. These women often give birth in conditions of precarious hygiene that largely contribute to the spread of the disease.