Children's diet: less salt, sugar and fats in the canteen 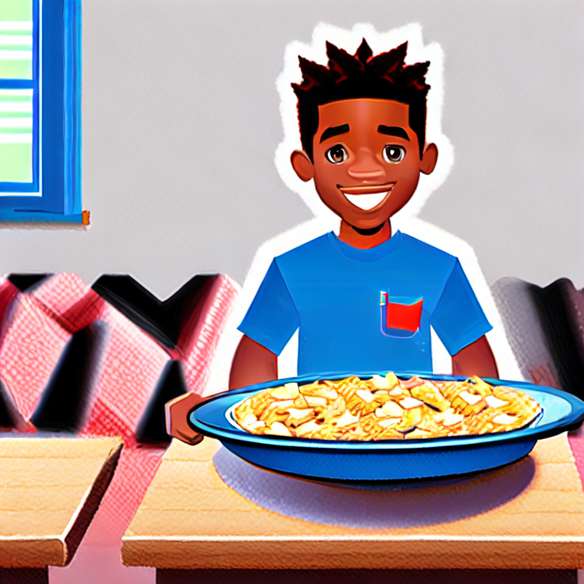 The children are hungry and the parents pay too much to hear this sentence "Well, the canteen is not good, I do not want to eat anymore". Indeed the meals served are not always balanced, are too salty or sweet. And I'm not talking about fat. The Minister of Agriculture and Food has himself acknowledged: "Nutritional rules are not enforced or controlled". In 2007, a study by the French Food Safety Agency had even shown that, six years after its publication, a 2001 circular on the composition of meals had been ignored by 49% of the secondary schools of the National Education.

Yet the canteen school is a place where children relax but must also learn the taste of food. But a page is about to turn and the children may now chant "long live the canteen". Because the canteens school will have to serve meals now more balanced with less salt, sugar and fat, and more fresh products. This decision is a victory for the parents of students who now want a good application of these rules.

Vary the dishes for a good "nutritional balance", serve portions adapted "to each age group" and do not let salt and sauces (mayonnaise, vinaigrette, ketchup) in free access, but serve them "according to the dishes" these are the great provisions of a decree. To achieve these objectives, a decree attached to the decree establishes a very precise "grammage" of portions according to age and sets limits for sugars, fats, fried products or minced meat.

On 20 consecutive meals, no more than four "entrees" and "three desserts" consisting of fat products (fat content greater than 15%) and "not more than four protein dishes or fillings consisting of fatty products to be fried or pre-fried ". Do not "more than four desserts made of sweet products" (containing more than 20 g of simple sugars in total per serving). On the other hand, it is necessary "at least 10 meals" with "in entry or accompaniment of the dish of vegetable crudités or fresh fruits" and "at least eight meals with dessert of the raw fruits".

This regulation is applicable since Monday, October 3, 2011, except for catering services serving less than 80 seats a day on average over the year and who have until September 1, 2012 to adapt. "The nutritional quality of rations served in restaurants school is a public health priority. It is a guarantee of good prevention of theobesitybut also chronic diseases, and this throughout life "according to Nicole Darmon, researcher in nutrition.

The challenge is now that the new rules are well implemented, says the CIPF, the decree that "restaurant managers school maintain a register in which are kept, over the last three months, documents attesting to the composition of meals. "The National Union of Collective Catering declared itself" delighted "with the decree, which" will pull up the quality of the entire restoration school", while the catering giant Sodexo has assured that it" already applied "these measures. 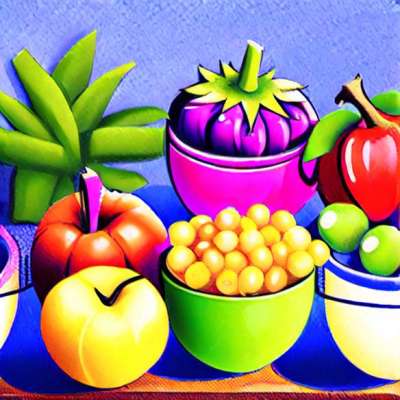 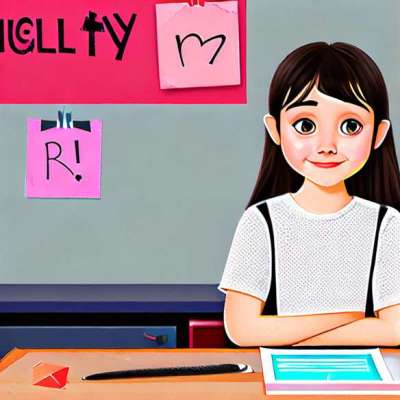 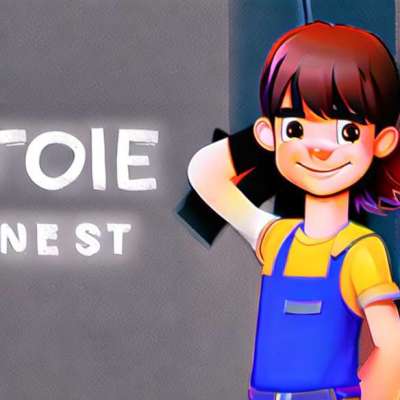 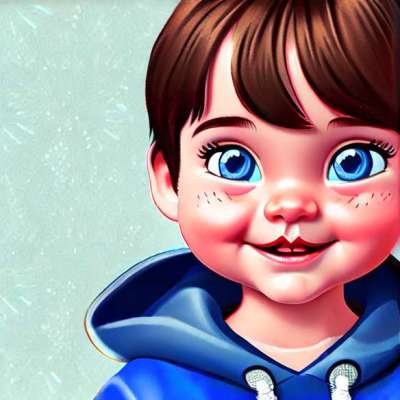 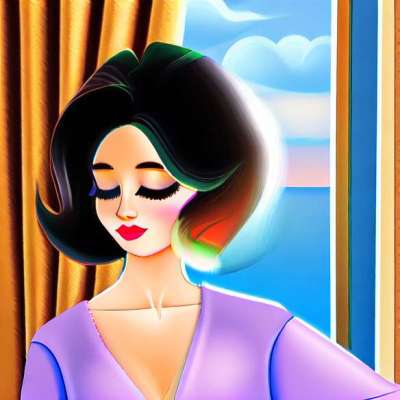