Children's fashion: what is the behavior of mothers and children? 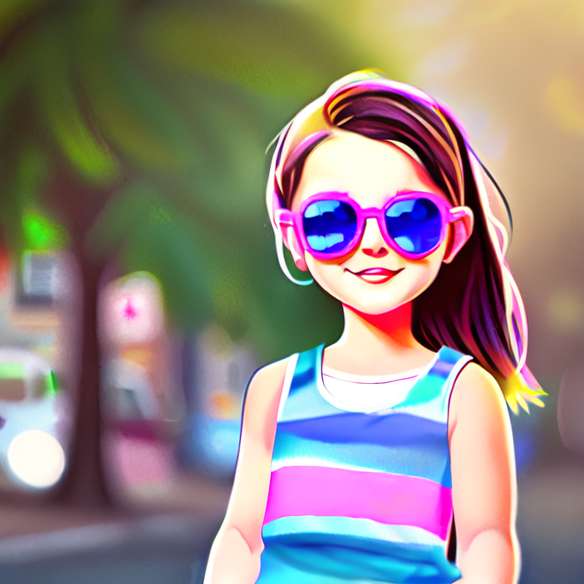 Some adopt, sometimes under the influence of their parents, dress codes of young "Lolita", that is to say a "look that attracts boys". The little girls are very pretty, very "girls". The brand Corolla So, there are several questions: "What are the little girls and their mothers looking at in a childish fashion?" What are the spontaneous choices of little girls? How far are their moms ready to listen to them? Is shopping a moment of shared complicity or a source of confrontation? Corolla wished to obtain answers to these questions by commissioning a study by ABC + in Paris and Tours.

Shopping ... a source of pleasure and complicity between mothers and their daughters

In this study, we discover that moms are aware that there is a real fashion for little girls. Today there is a kind of recognition of the personality of children that expresses itself through clothing. according to Corolla, fashion has evolved a lot, it's less little girl. We also note that mothers of family take a real pleasure to go shopping with their daughter, to share their femininity. Sometimes they do a preselection but the final decision usually belongs to the little girl. Moms are generally amazed at the taste or even the natural elegance of their daughter who "has his own style and knows how to dress." But there is however a small ambiguity between the desire to keep her little girl (dressed as a princess) and that of pushing her to grow and express it very early through these clothes. Do girls have to follow fashion? To deprive them of this would risk cutting them off from their girlfriends. However, mothers of family fear the influence of television series and television remains a source of conflict for the choice of children's clothes.

Are little girls the "thing" of their moms?

Moms take a narcissistic look at their daughter, it's a little "my child, my reflection ...". A mother confesses: "I dress my daughter as I would have liked to dress or as I dare not do it today". They play a little doll. They are happy buying clothes. According to the psychologist Virginie Dumont, some mothers project their daughters their desires, their regrets and their renunciations to better identify themselves thereafter.

Little girls but also their moms always love dresses and skirts that turn. All accessories (sunglasses, jewelery, shoes sometimes with heels) are always popular with the more or less young women. All are enormously attracted by what shines (rhinestones, glitter, silver, gold ...). Licenses and animal motifs are devastating the little girls even if some mothers of family make resistance from 5-6 years old. The big sisters tend to influence the little sisters who are therefore more awake. On the other hand, there is still a small gap between the little girls who live in Tours and those who live in Paris. The former keep a child's look longer (frills, skirts ...). When seconds, they are attracted earlier by the tight pants and leggings.

It should also be known that little girls have no notion of the social aspect of clothing. That is, they can choose flip-flops for a wedding or ruffled white dress for school. They also have a very strong opinion in their tastes and choices and are very good at coordinating their clothes from head to toe. For their part, the mothers of family do not appreciate what is too tight, gleaming, glittery or disassembled.

According to Virginie Dumont, however, it is urgent not to confuse childhood and adolescence, especially in adult seduction codes that can not be transferred to children under any circumstances.