Christina Hendricks responds to critics and assumes her curves 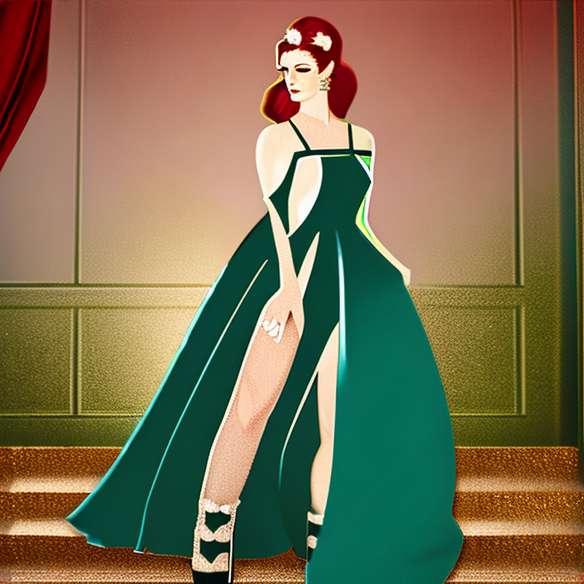 A few months ago, on the occasion of the Golden Globes, Christina Hendricks, Mad Men's incendiary red-haired girl with dizzying measurements, provoked the controversy and the sharp comments of the fashion journalists in this dress signed Cristiano Siriano, which put particularly voluptuous curves of Marilyn signs.
Nine months later, Christina Hendricks responds to André Simon Talley who spoke against him of "fishing melba" but also to Cathy Horyn, the formidable reporter of the Times, who did not really fall in love with this meringue dress.
She declares today in the Harper's bazaar to have been hurt by these remarks and says that this dress is absolutely "fabulous". "I had just returned from honeymoon, I felt beautiful, like a goddess going to a ceremony and well in my skin, (...) these remarks hurt me and discredit its author.