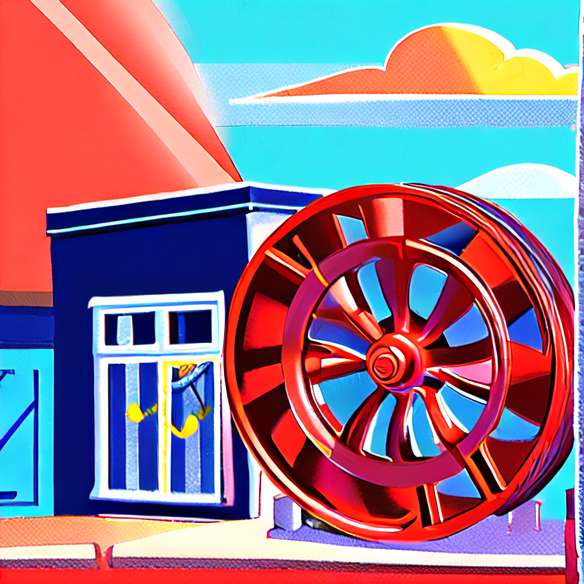 What are these toys who made a splash this year with your toddlers? A few days later Christmas, the Grande Récré has revealed the top 5 toys most requested this Christmas :

The Beyblade top is without a doubt the star toy of this Christmas. More than 4 million copies were sold in 2011. It is therefore no surprise that the Metal Fusion model takes the lead in this ranking.

The Beyblade top (Hasbro) is followed by the dolls Monster High, marketed by Mattel. These so-called "new generation" dolls have conquered the hearts of little girls. "This year, it's the superheroes and imaginary characters that have seduced children, and beyond the Beyblade phenomenon, the Monster Highs are the revelation of Christmas. These gothic dolls, originally intended for children 8 years and older, were finally acclaimed by girls from 6 years "says Franck Mathais, Sales Director of La Grande Récré.

Third place goes to an adorable baby, the Cicciobello Bobo (Giochi Preziosi) This baby who needs hugs and care, is equipped with a variety of adapted accessories.

Barbie do resistance! Barbie and his fiat 500 come fourth in the top 5 sales.

The Cars 2 vehicles (Mattel), with the image of the famous heroes of this animated film, take the fifth and last place in this ranking of the best sales made in the 185 stores of the Grande Récré between December 1st and 24th.