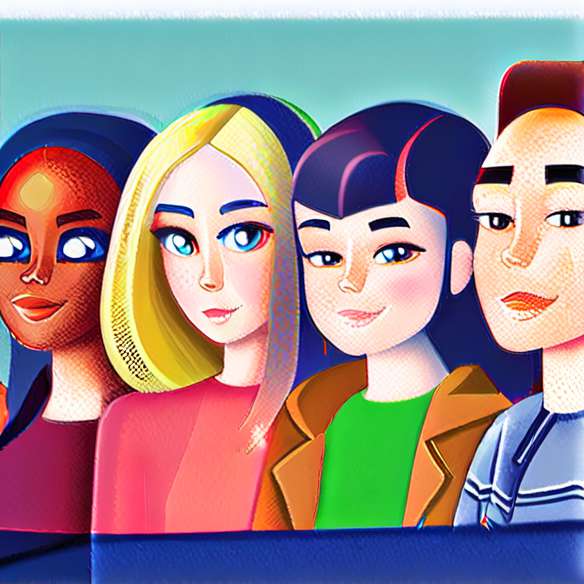 The creator Christophe Le Bo created collection exclusive ready-to-wear for Leclerc ensigns, on sale recently. The collection was presented at the beginning of January at the Tapis Rouge, in Paris, during a parade during which Raphaëlle Ricci, Nathalie Marquay Pernaut, Marie Fugain and Alexandra Rosenfeld marched.

The collection is part of the trend of collaborations between fashion designers and major brands. H & M had launched the fashion in 2004 by marketing an exclusive line drawn by Karl Lagerfeld. Stella McCartney and Roberto Cavalli also collaborated with the Swedish giant. Since then, the hypermarkets have been involved, like the success of the line signed by Max Azria for Carrefour last year.

To achieve its creative line, Leclerc has called on Christophe Le Bo, stylist for film, television and theater. Christophe Le Bo who is used to working in the luxury sector has imagined a collection for the spring-summer consists of tops, tunics, dresses, shorts, accessories and pants, for the day or the evening. Prices range from 10 euros to 45 euros (for a slim jeans). The backless dress is sold 40 euros and the satin jacket 40 euros.

Asked about this collectionChristophe le Bo said he found it "exciting to work for the general public" but said it had asked him "more work than usual". The purpose of this line is, according to him, that it can be worn by all women.