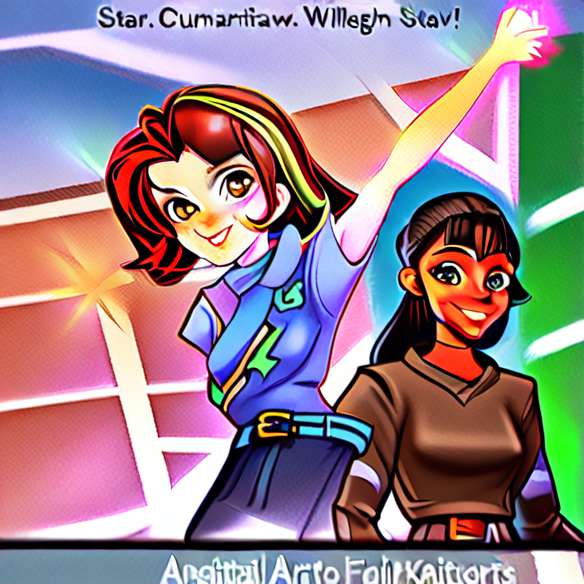 All these traditional Christmas recipes have one thing in common: spices of Christmas. These famous spices are particularly famous and widely used in Germany. They have the advantage of being strong in taste, which gives a special flavor to all our dishes at the end of the year. To awaken the taste buds and warm up the general atmosphere at the next family meal, do not hesitate to abuse it.

Beyond their taste quality, spices have medicinal qualities: especially recognized for their antiviral effects, they also have a high fiber content, which facilitates digestion. The spices are also rich in antioxidants that protect us from external aggressions.

Cinnamon : especially used for making cookies, gourmet desserts or to flavor our fruit compotes. It is found in the form of a powder or a stick, which in both cases must be kept in a dry place. The most popular cinnamon trees are those of Ceylon and China, they are differentiated because the cinnamon from China are bitter and a little less sweet.Some recipes : crumble, apple sauce, biscuits, breadspices, mulled wine, dairy desserts or tajines.

Cloves : who has never planted cloves in an orange to bring out its smell? Used as a home fragrance afterwards, called "amber apple". The main quality of cloves is to bring out the taste and smell of food. He himself is very fragrant. From the seventh century it is even advisable to keep it in the mouth all day, at the time the toothpaste obviously does not exist. Some recipes : pie pie, breadspices, stew or spicy quince jam.

Ginger : renowned for its virtues called aphrodisiacs, the ginger is also part of spices of Christmas. What you need to know is that the longer the root of ginger is older the more his taste will be pronounced. It can be abused in diets without salt, the ginger will allow us to raise the taste of many dishes. This spice is widely used in Asian cuisine, but not only, at Noel on ginger will be added to many more spices for an explosive result. Some recipes : spicy shortbreads, tea ... ginger also goes perfectly with fish, seafood and chicken.

Nutmeg : Originally from Indonesia, nutmeg is usually used grated for our savory or sweet recipes. We can use it at Christmas to perfume our gratin Dauphinois that will accompany our meat harmoniously on New Year's Eve. Traditionally nutmeg is used to combat respiratory and rheumatic problems. Some recipes : carrot cake, mashed potatoes, applesauce / quince, cauliflower gratin.

Cardamom : very used in Asian, Indian and African cuisine, cardamom has a very strong taste, but is not pungent in the mouth. In some countries it is also used to treat possible tooth infections. Some recipes : biscuits, breadspices, strawberry jam, cherry jelly, goes well with beef and lamb too. It is also found in some pistachio ice cream recipes.

These spices perfume our house with a special smell as the end of year season approaches, so we do not miss out!