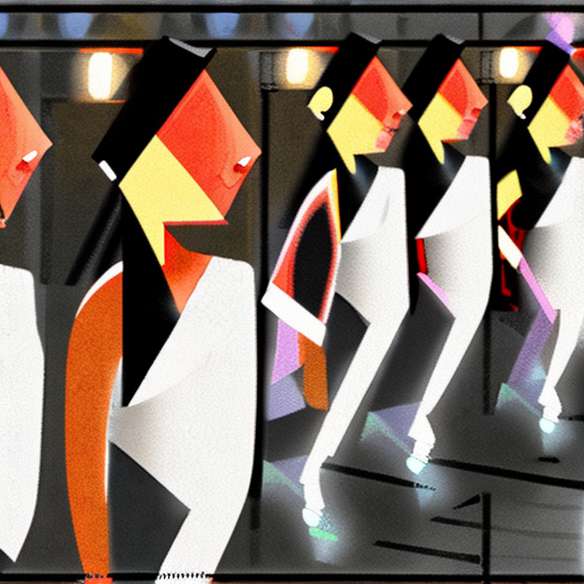 Femininity and the beauty of the hair goes once again to the sexy destroy, at Jean Paul Gaultier's last spring-summer 2011 show. This headless hairstyle flirts with the grunge rock of the 1970s, in The Runaways sauce! The movie that just came out with Kristen Stewart in the role of Joan Jett also plunges us into this atmosphere of woman with a strong head and electric guitar in the hands.

And on the catwalks, this short cut the long neck is adorned with flashy colors for a style even more crazy. The eye makeup that accompanies it is just as crazy! Halos blue, pink, orange ... the palette of eyeshadow passes.

> Look at all the retro cuts of parades