Controversy: how much are the stars paid to attend the fashion shows? 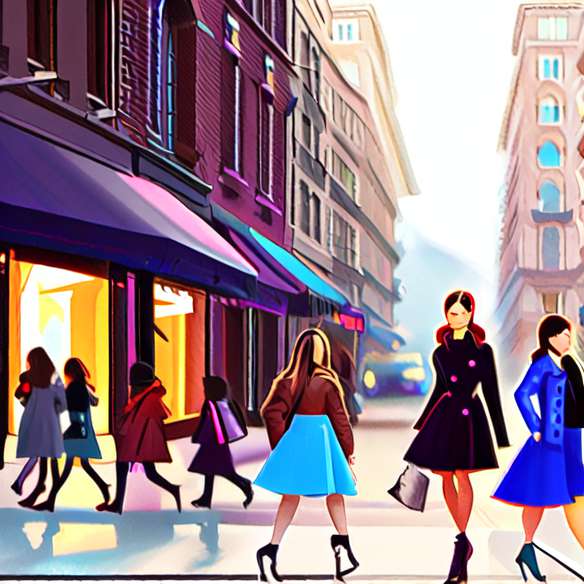 While fashionistas around the world would be willing to kill father and mother to attend parades fashion, an anonymous informant says on the site fashionista that stars are paid to attend parades. A scandal that can surprise but that can be explained. Yes, for brands, a people at a paradeit's free and assured advertising in the biggest magazines.

To afford these world famous stars, brands are ready to take out the checkbook. Among the highest paid stars, Rihanna which would require 100,000 euros, the Olsen sisters who charge 80,000 euros.

But for some stars in decline, the money has melted like snow in the sun. Jennifer Lopez which was paid 60000 euros in 2005 fell to 30 000 euros, when Lindsay Lohan, she is downright backlisted of parades.

Among the rising actresses, well their popularity rating is proportional to the number of zeros on the check: either 50 000 euros for Blake Lively, 40,000 for her Gossip Girl colleague Leighton Meester.