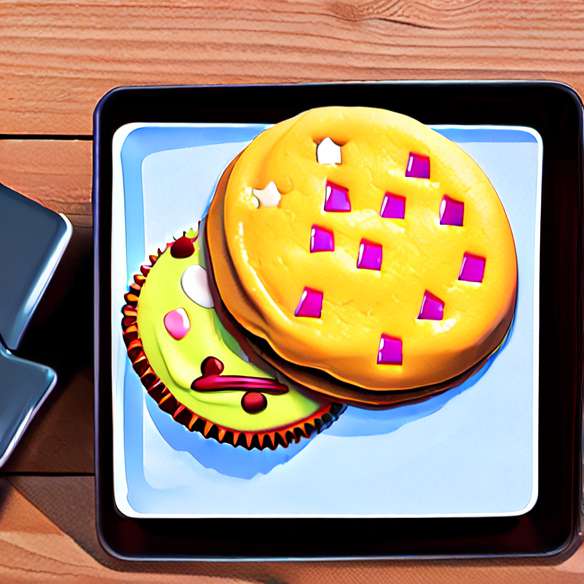 What is a novice in the kitchen?
Difficult to define a real beginner! Some know how to make a pastry but not a reduction, others are blown pros but do not know that! Overall, I still think that there is a sacrificed generation: those who admit they have never made food with their lives. Some young people are unable to peel a vegetable or cut up poultry. They lack all the basics ... sometimes they do not even know how to do the dishes!

So where do you start?
Through a whole lot of little essential things. I explain to them, for example, that to separate egg whites and yolks, four bowls are needed, two of which serve as intermediaries. Thus, we do not risk spoiling the first seven whites recovered with an eighth missed (because the whites do not go up if they contain the slightest trace of yellow).
To those who are afraid of the oven, I teach them to take out a dish without putting their thumb in the sauce. And I remind them especially that you must always keep a trivet accessible before opening the oven door.
I also show them how to choose their utensils. For a faience dish and a metal dish, for example, do not have the same function: the first transmits heat more slowly than the second ... it is therefore better for stuffed tomatoes than for fish, which would quickly turn into soup. Ditto for cutlery: once in the plate, a meat always looks more tender with a good knife.
Those who cook already always have bad habits to lose, such as asking the fishmonger to remove scales from a net, for laziness. Try it: Bake your fish with a little olive oil and parsley, its flesh will be much better if it cooked with the scales, and it will remove very easily with the skin, just before serving.

Do you also give them some recipes?
Yes, and to show you everything I can teach with a simple recipe, let's take a closer look at the spinach quiche, which is on my class schedule. First, the difference between a pie and a quiche: one is sweet, the other salty. It's easy ! Second question: what to do with a broken or short pastry? Since our quiche will be served hot, we prefer the shortbread, which will be better cut. Showing them how to make this dough, I take the opportunity to explain to them that it will be less brittle if the butter comes out of the fridge. Then, after buttering and flouring the mold, pre-cook the dough for 15 minutes, covered with parchment paper. After adding the spinach then the flan (a mixture of eggs and milk that will be used in all their quiches), you must immediately put it back in the oven, otherwise the appliance will sink to the bottom. Half of your clientele is foreign. How do they perceive French cuisine?
For the most part, they are already lovers of France. Many Americans, for example, come to my house as they go to see the Eiffel Tower. Overall, French cuisine is considered a traditional cuisine, very demanding: foreigners who spend a few years in France are first impressed by the time we spend cooking and eating. But after a few weeks, they put themselves at our own pace.
As for recipes, they ask me for meat sauces (coq au vin, boeuf bourguignon, pot-au-feu ...). And as French cuisine is also known for its fresh products, I also bring them to the markets. And, that, they love!