Corinne Lepage "And if it was her? 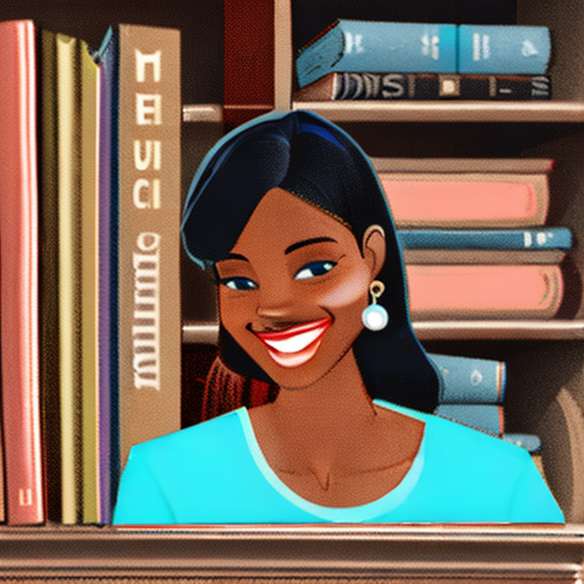 How did you start in politics?
In 1981, I was candidate ecologist at the legislative, I was part of Generation ecology, before accepting the position of Minister of the Environment in 1995 under the government of Alain Juppé. But I think that today, the left - right fight is no longer relevant. We must now choose between action and immobility.

Lawyer, founder of Cap 21, candidate for the presidential election of 2007, expert at the European Commission, teacher at the Institute of Political Studies in Paris and at the University of Saint-Quentin en Yvelines, you are also a director Transparency International France, which is involved in the fight against political and financial corruption.

Is transparency one of your political priorities?
Yes, especially since 1989, I was elected on the list of a prefect who turned out to be ultimately very unsavory. When I discovered the state in which he had left the city, I fought for more than 5 years for justice to be done in this case, despite the threats I received.

Is the political world as fierce as the one you portray in "What if it's her?"
Many situations in the book are real facts experienced or heard.
This book tells the life of an oncologist who, first aware of a serious problem of public health, finally reaches the presidency of the republic. We obviously feel a great parallel between the ideas of this women and yours.

Why not have spoken to the "I"?
It gave me a lot more freedom!

Being a women in politics is it harder to make a career?
I think among ecologists the structure is one of the least sexist. But if there is not a lot of women in politics, it is mainly because it is already difficult to lead a career and a family life, so in politics, it is even less easy! Then women They doubt more about themselves than men, and often feel less up to the task than men.

How did you manage to fight all these fights?
I am fortunate to have a companion who has helped me a lot and our respective professions have enabled us to have the means to hire a great person at home, who took care of the children and the housework. In addition, I arranged to live next to my work, which allowed me to return lunch for lunch to see my children.

Minister of the Environment, woman