Cory Monteith: Finn will not die of an overdose in Glee 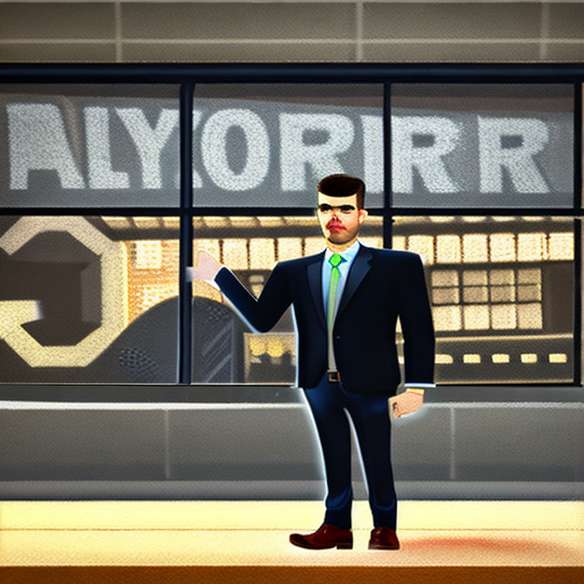 Fiction does not always match reality ... Ryan Murphy, the creator of the series Glee, announced Thursday at the Deadline website that Finn Hudson, the character played by Cory Monteith, will not die of an overdose during the fifth season, expected for September 26 in the United States.

The writers worked all the last week on the writing of the episode which will pay tribute to the comedian. "We had to decide a lot of things - how are we going to handle his death?" At one point we thought he was killing his character from an accidental drug overdose, but we decided he would not die this way. .

In this interview, Ryan Murphy says a little more about the content of this famous episode, now eagerly awaited by fans of Cory and Glee : "In this episode, we will not tell you yet, or maybe not at all, how this character died.The way someone died is an interesting and perhaps morbid thing, but very early in the day. episode we say that it's about celebrating the life of this character.This may be weird for some people, but by doing it in a different way we would have had the impression to take advantage of the situation ".

He has already announced that the team would take a few weeks of vacation to recover from this episode which "was very difficult to write".

Cory Monteith, 31, was found dead in her Vancouver, Canada, hotel room on July 13th following an overdose of heroin and alcohol.
Since then, tributes have multiplied. Lea Michele, her fiancée and partner in the series, notably spoke about her memory during the Teen Choice Award ceremony.