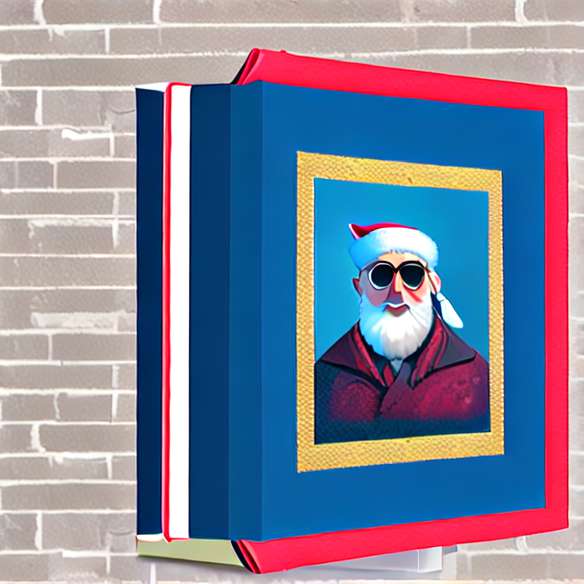 A young woman brutally loses Father, a spring Sunday. In the mirror looking at her, she swears that she will bring him back to life. Seasons after seasons, her hope vanishes and she promises rest to her dad. But she can not abandon that flesh that once covered her with all her strength. She breaks her oath. From the height of her faith, Mary feels endowed with a real mission: to reconstitute the build of her athlete ... Mary's tale takes us into a fantasy world where a little girl goes to the cemetery looking for the bones of her beloved daddy. Far from being a macabre danceA dad for Christmas is above all the magnificent statement of a girl to her Father too soon disappeared. Make her mourning and accept to grow up ... this is Mary's long way.
As an adult, she meets the other man in her life, Thierry, the right hand man of a famous television man. A pregnancy is soon to announce itself. How a girl looking for Father is she preparing to become a mother?
This is where Marie's road joins that of Sylvaine Allié Le Vallois, the author of this book. Abandoning fiction, she mixes her voice with that of her character to deliver her own story. That of a young woman who sees her life shattered a second time ...

This story was so extraordinary, in the literal sense, and so painful that at least it had to be novel. However, it is not a pathos and disturbing story that is given to us to read but rather a vibrant hymn to life with all that it includes sublime and cruel at the same time.

"A dad for Christmas" Sylvaine Allie Le Vallois
The Editions of the rue Bessières - 13?
On sale at Fnac