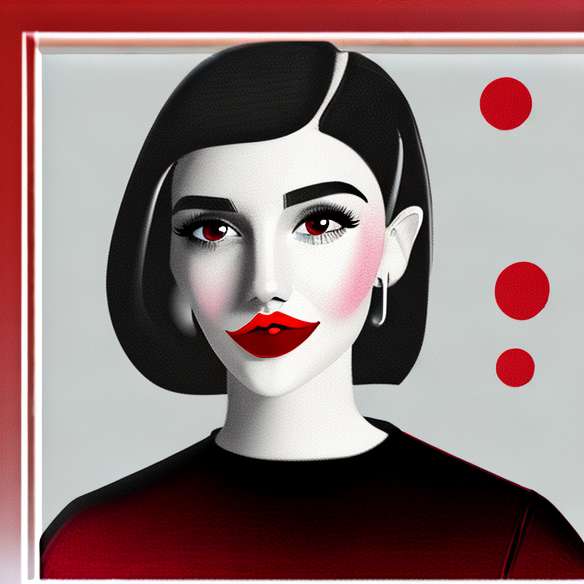 Demi Moore and Ashton Kutcher
16 years separate them and yet Demi Moore has never been so sexy since she's with Ashton Kutcher. A priori, it's the perfect couple! Ashton pleases the children of Demi, he even conquered the ex of Mrs. Bruce Willis..Unfortunately it is rumored that the beautiful Ashton would have recently needed with a young girl of 21 years named Brittney Jones ... Is this the end of A nice story ? We hope not!

Madonna and Jesus Luz
The Madonna and her Toy Boy have nearly 30 years of difference. Despite ups and downs, they have been together for 2 years. After exposing her toy boy to one of the magazines, the singer decided to hide. She would no longer stand the pressure and criticism of the media. But recently the Madonna was seen in a nightclub in New York, with the arm of Brahim Rachiki, 33-year-old choreographer. Would the star have tired of Jesus?

The 40-year-old diva has been married since 2008 with her toy boy Nick Cannon, 30 years ! It's crazy love, every year they renew their wedding vows and expect a baby for fall! Small shadow on the board, the toy boy Nick was deprived of sex by the cougar until the birth of their child!

Kylie Minogue and Andres Velencoso
Kylie Minogue, 42 years old is since the beginning of the year 2009 with Andres Velencoso, 30 years old, beautiful Spanish model! They have just moved together to London. Andres even said he would be willing to have children with the Australian singer!

Susan Sarandon and Mr. X.
At 63, and after 23 years of a great story with Tim Robbins, she would have fallen for a 31-year-old toy boy she still protects from the press. "It's like floating in a glider, you do not know what's going on: it's exciting and terrifying at the same time, I like the idea of ​​being in love," she says.