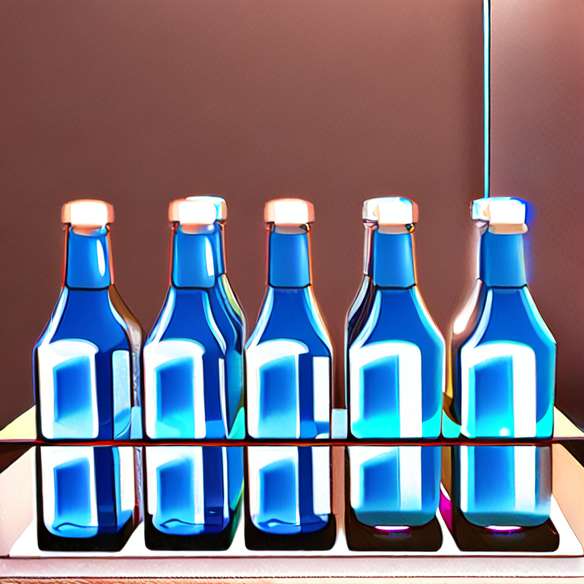 Creation of the first perfume

Quickly noticed by his talent, in 1990, he drew the costumes of Madonna's world tour "Blond Ambition Tour". It's for the pop singer that Jean Paul Gaultier creates the famous cone-shaped bra. Three years later, he makes the first perfume the brand named "Jean Paul Gaultier" became "Classic". In tribute to Madonna, the bottle represents a female bust with the famous bra.

The male of Jean Paul Gaultier

In 1995, the creator launches his first perfume for men "The Male". Jean Paul Gaultier wants a perfume Authentic and traditional, so "The Male" refers to the world of barbers and man par excellence. The floral bouquet boasts sensuality and audacity. Man must be able to show his true personality and erase all taboos.

Jean Paul Gaultier declares "To be a man is a value. It must be shared by every human person, regardless of sex. To support his message, the designer puts men in skirts on the front of the stage during his parade "And God created man". Quickly becoming a "gay" icon, the man feels free. But today perfume "The Male" has gone beyond this image. The simplicity, virility and sensuality of the fragrance seduced the entire male class.

What is the secret of Jean Paul Gaultier?

The lavender flower, a symbol of tenderness, reassures men. Francis Kurkdijan, perfumer, worked on the floral bouquet by modifying the fern agreement. It uses amber fern to bring notes of sweetness and vanilla. He adds the Royal fern to give a fancy and delicate side at a time. Finally to add freshness, a few drops of mint are added to perfume.