Cult Perfumes: The Story of Very Irrésistible by Givenchy 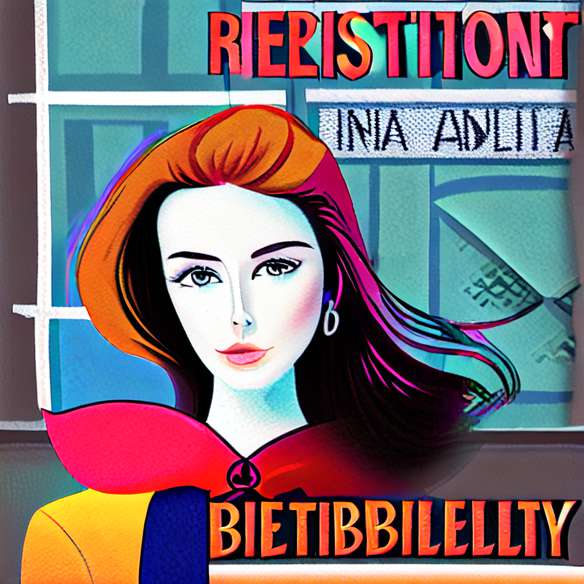 Hubert Taffin from Givenchy launched its eponymous brand in 1953. Since the creation of Givenchy, Audrey Hepburn becomes the muse. In 1957, Hubert de Givenchy make the perfume Forbidden for his dear friend Audrey Hepburn. This chic and sensual floral bouquet marks the union of cinema and couture.

The Very Irresistible perfume of Givenchy

In 2003, Givenchy make up his new perfume Very irresistible. Liv Tyler becomes the new face of the house. In the commercial, the American actress walks on a luxury boat in Paris, on the Seine. Her beautiful black dress pays tribute to Audrey Hepburn in the movie Diamonds on Sofa by Blake Edwards.

The scent of perfume is an aromatic floral that plays around the rose. Sweetness and sensuality are brought by this flower. Unexpected drops are added with verbena leaves and anise. Plunged into a whimsical world, the woman dreams of adventure.

Pablo Reinoso, French-Argentinean designer, makes the bottle. Its pinkish length matches the lines of the woman. The triangular glass lets the light through and plays with the shapes. Like a secret garden, the bottle feeds curiosity. A silver ring surrounds the cap with the engraving of Givenchy who lets imagine a jewel worn by a woman ...