D-Day for the release of the 7th Harry Potter 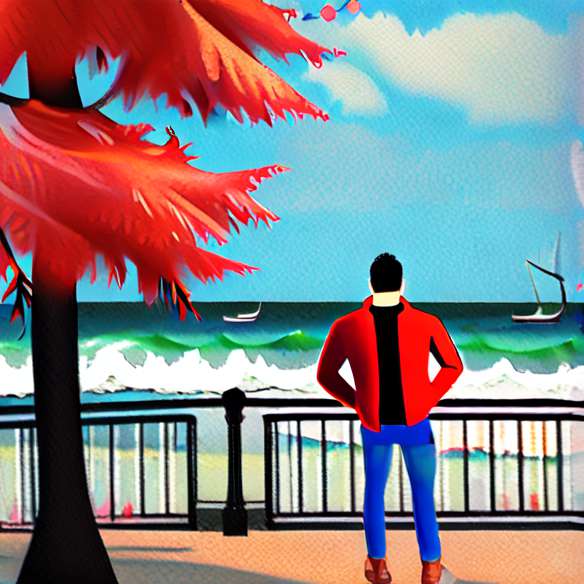 Harry Potter and the relics of death is an international success. The original version sold in France to more than 250,000 copies, breaking records established by previous volumes. The book was released in English on July 21 in 90 countries. In just 24 hours, more than 11 million copies have been sold around the world.

The book is available for sale since October 26 at midnight one. > The Harry Potter saga at the movies